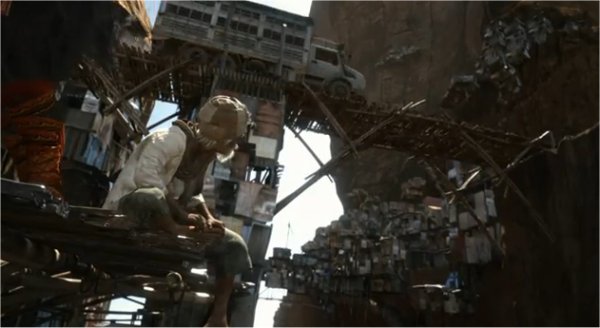 At today’s PlayStation Event, Shinji Hashimoto took to the stage to announce that a new Final Fantasy game will be unveiled at E3.

Want to take bets on whether or not the franchise goes back to being Sony-exclusive? 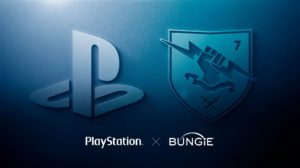 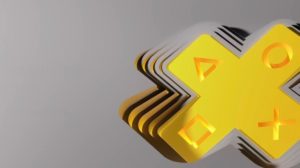