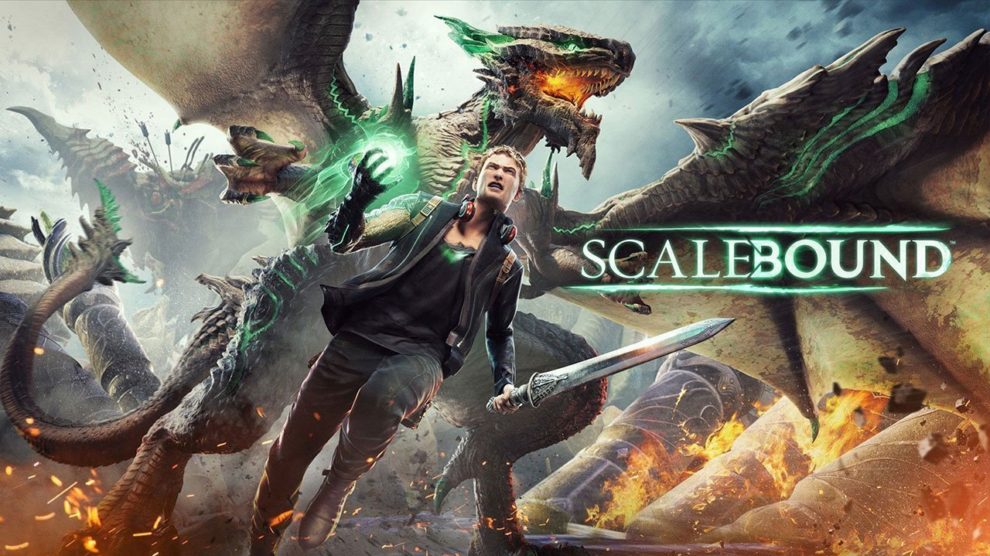 First, Inaba asserted that Scalebound is “something we would love to return to,” acknowledging that such an endeavour would need to be backed by Microsoft.

“Development had progressed a fair way, and it seems pointless for Microsoft to just hold on to that and not do anything with it,” added Kayima. He later started the rallying cry of, “Phil! Phil! Let’s do it together!”

Scalebound was first announced during E3 2014 (and we previewed it here at the time); I later got to see it myself in 2015 and found it so underwhelming it couldn’t bring myself to write about it.

PlatinumGames is hard at work on several projects at the moment, including Bayonetta 3, Babylon’s Fall and Sol Cresta.