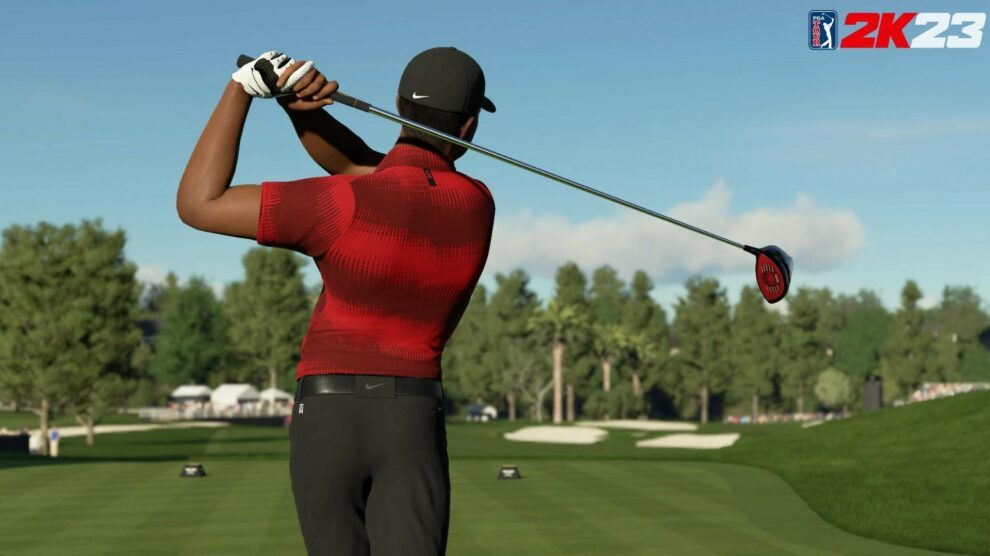 Here are the pros you can play as.

A majority of the PGA Tour 2K23 roster has today been revealed by 2K and details the professional golf players that we’ll be able to control.

Here’s the current list of who we can expect:

While 2K has promised “more” roster reveals in the lead up to next month’s release, we already know that Michael Jordan is another pro (basketball player, arguably a baseball player and now a golfer?) available to those who pre-order the title or purchase its Deluxe or Tiger Woods Editions.

2K and HB Studios previously detailed the courses we can find in-game.