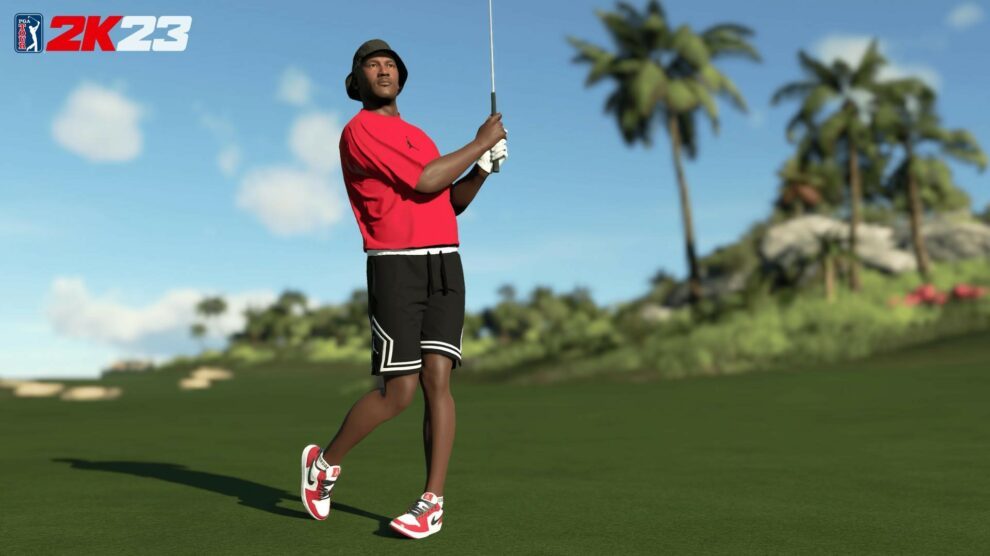 Get to swing the club?

PGA Tour 2K23 editions and pre-order bonuses were today detailed by 2K and HB Studios ahead of Gamescom livestreams.

All up, there are three editions of the game, with a pretty great pre-order bonus available… provided you’re a basketball fan.

The game’s three editions are as follows:

According to 2K, “The Michael Jordan Bonus Pack is available as a pre-order bonus for PGA TOUR 2K23 Standard Edition through October 13, 2022 at 11:59 p.m. local time, and will be available for purchase post launch.” Digital pre-orders will receive the pack at launch.