The Pan European Game Information board (PEGI) has apparently outed the re-release of two classic Star Wars games on the PS3.

Assumedly heading to the PS3 under the PlayStation Classics range are Star Wars: Starfighter and Star Wars: Jedi Starfighter, both recently reclassified by PEGI.

Both titles were originally released on PS2 and Xbox. 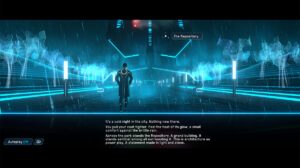