Amazon’s listing for Batman: Arhkam Knight appears to state that the PlayStation-exclusive content for the game is merely timed.

The timed assumption is based on the following image: 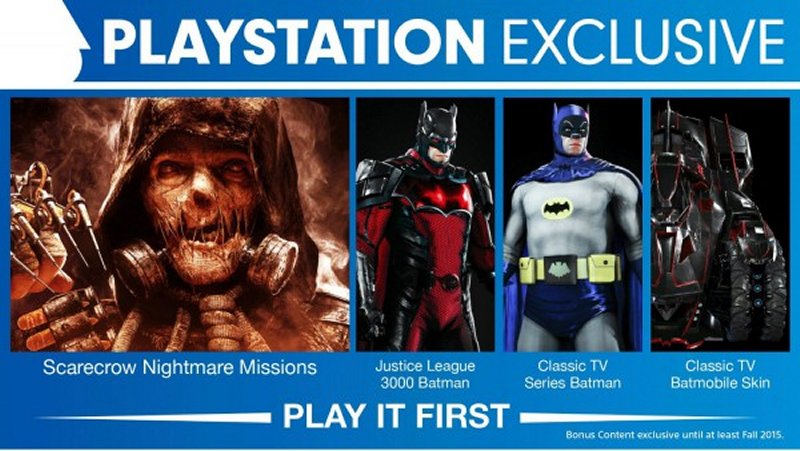 As you can see above, the content, including the “Scarecrow Nightmare” DLC pack, will be exclusive to PlayStation until “at least Fall 2015,” or spring 2015 in Australia.

Batman: Arkham Knight will be available on Windows PC, Xbox One and PS4 from 23 June. 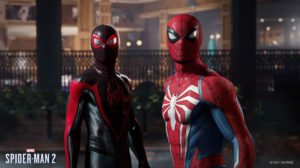