Home » News » Patrick Stewart will narrate My Memory of Us 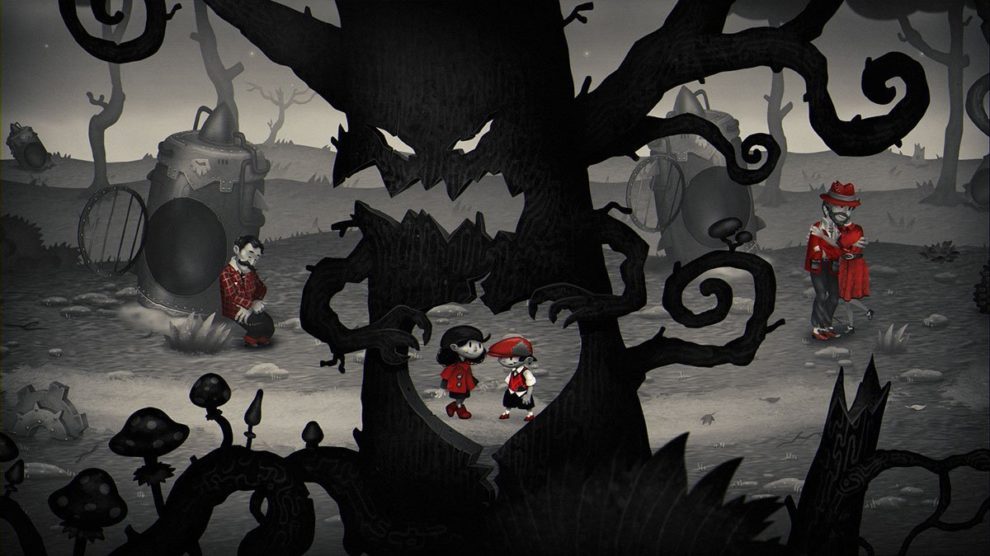 Patrick Stewart has been confirmed as the narrator of My Memory of Us, a title heading to Windows PC, Xbox One and PS4 in October.

Stewart — famous for his portrayal of Captain Jean-Luc Picard on Star Trek: The Next Generation — was an obvious choice for the title, said developer Juggler Games.

“The story of My Memory of Us is a personal one to us, as our grandparents faced similar oppression World War II,” said Mikołaj Pawłowski, CEO of Juggler Games. “This game is our ode to  them and the millions of others who lived and died during this time.

“So when it came time to cast a  narrator, Patrick Stewart was the perfect choice. His amazing acting career spans nearly six decades, and since the very beginning he has  produced incredible and emotional work. His talent and skill provides the right mixture of gravitas and hope, and his performance resonates perfectly  with our game.”

Stewart recently announced he’ll be reprising his role as Picard on a new Star Trek television show. Stewart has also provided his voice to games like The Elder Scrolls IV: Oblivion and Star Trek: The Next Generation – A Final Unity.

My Memory of Us is available from 9 October on Windows PC, Xbox One and PS4.