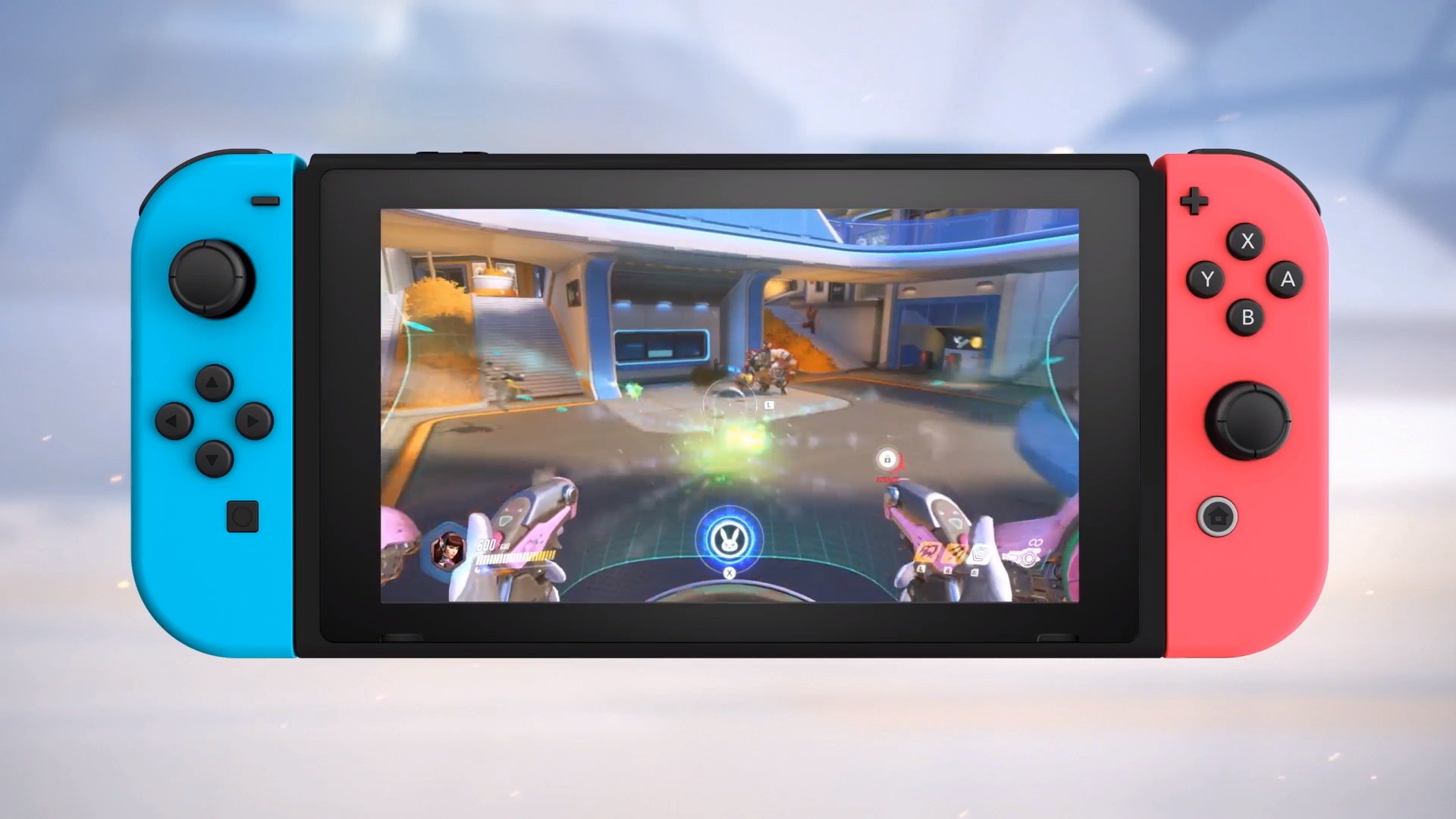 “Overwatch on Nintendo Switch runs smoothly at 30 FPS with outputs of 900p docked and 720p undocked,” a representative has confirmed with Stevivor.

Original story: An Overwatch Switch release has finally been confirmed, the first game to be showcased at today’s Nintendo Direct.

The Overwatch Switch release will be available from 15 October and will feature motion controls. It’s unclear what resolution — or resolutions — the game will run in; we’ll update you as we learn more.

The game’s Legendary Edition includes the following on Switch:

Rumours of the hero shooter’s portable debut have been swirling for some time now; most recently, an Overwatch official peripheral — a carrying case — sparked thought that we’d see official news from Activision Blizzard. Today’s the day, obviously.

Overwatch is currently available on Windows PC, Xbox One and PS4. The Switch release will be available from 15 October.