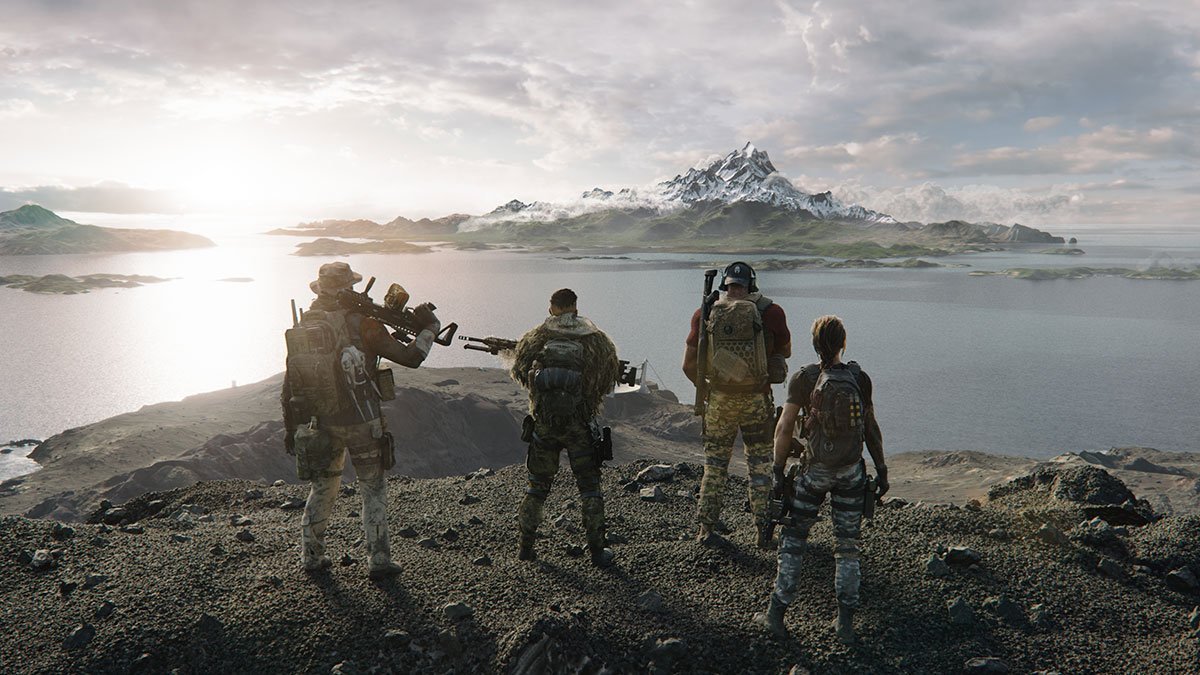 Lots going on before and after launch.

Ghost Recon Breakpoint closed beta details were today confirmed alongside news of a post-launch content schedule. We’ve got the goods on both topics below.

Those who play the closed beta will have a chance to take part in Man Down, a special in-game charity event that will raise money for Child’s Play.

“During the Closed Beta players will have access to several provinces, missions to explore in up to four player co-op or solo,” Ubisoft advised. “Missions available include two Operation Greenstone missions, taken from the main storyline; Auroa Missions, which include side missions to discover more about the island and its inhabitants and Faction Missions which include eight new missions per day. Drone Areas are also available to test player’s strength in battle, where they can face-off against Murmurs, small flying drones that can swarm players; Aamons, mid-size land drones and Behemoths, huge, heavily armored drones with intense firepower.”

Year 1 post-launch content actually kicks off at launch with Operation Greenstone. New episodes — 2 and 3, specifically — will follow every four months.

“Each Episode will receive hours of new content and support including a New Adventure, New End-game Content (Raid and Updates), Faction Missions as well as PvP Updates and regular new content,” Ubisoft said, detailing the content as follows:

Ghost Recon: Breakpoint heads to Windows PC, Xbox One and PS4 on 4 October.