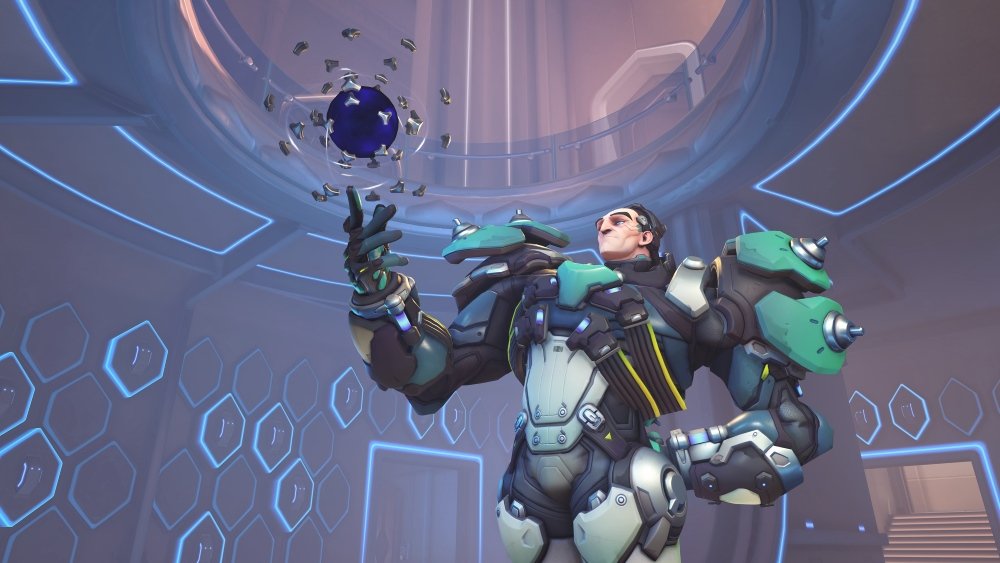 The Overwatch role queue feature and new character Sigma are now available to all players across Windows PC, Xbox One and and PS4, Blizzard has today confirmed.

“With Role Queue, we’re updating the matchmaking and queuing systems in both Competitive Play and Quick Play so that players choose which role they want to play—tank, support, or damage—before a match even begins,” Blizzard said of the new system.

“The matchmaking system will then match two tanks, two supports, and two damage heroes to create a team, and upon entering match, players will select heroes within their chosen roles. At the end of a match players will return to the main menu and select their role before queuing for the next game.”

As for Sigma, we’ve covered the new character here. The character was previously made available on the PC’s PTR.