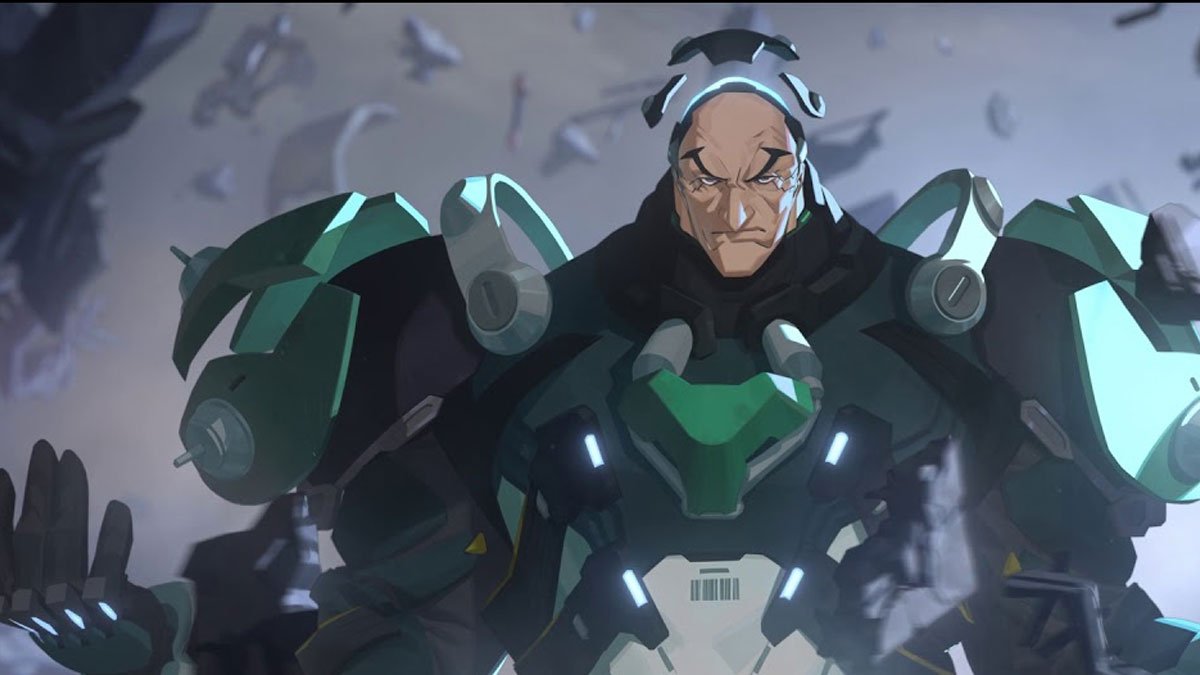 Complete with gravity powers and a look care of Lex Luthor.

Sigma is “an eccentric astrophysicist who hopes to unlock the secrets of the universe, unaware that he is being used as a living weapon,” Overwatch‘s Twitter detailed.

If you ask us, the character bears a striking resemblance to Superman’s nemesis Lex Luthor, from an almost bald head right down to the grey, green (and sadly, lacking purple) exosuit thing.

While not confirmed yet, fans are speculating that Sigma and his gravity powers will make him a Tank class character. We’ll report back as we learn more, but in the meantime, you can check out Sigma’s origin story trailer below.

Update: Sigma’s now available on the PC’s PTR and has been confirmed as a Tank by Blizzard.

“Sigma was once a kind and brilliant scientist, until an experiment gone wrong left him irreparably changed. During that tragic incident, Sigma sustained serious psychological damage but gained the ability to manipulate gravity on a whim. After being deemed a threat to humanity and languishing for years in a secret government facility, Sigma was eventually freed by Talon and is now being used, unwittingly, as a living weapom,” Blizzard wrote, detailing the character. “As our newest tank, Sigma will shield teammates from harm, but if the enemy applies enough force – he shall apply it back!”