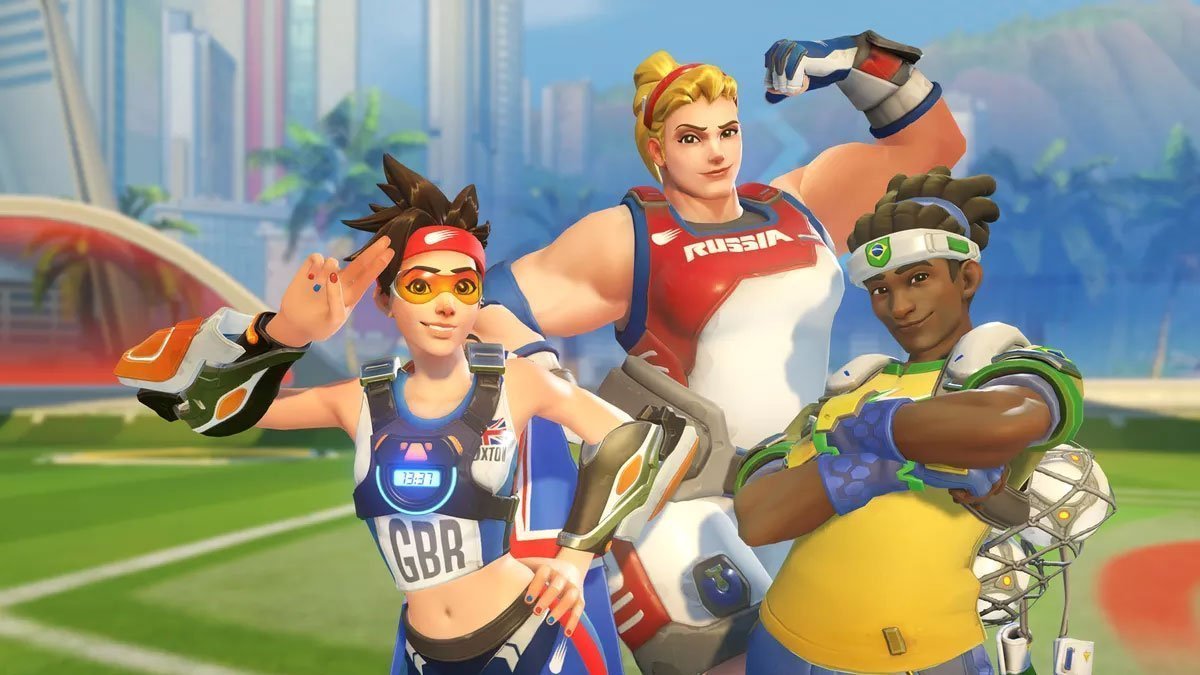 "Very harsh punishments" will be issued to offenders.

A new Overwatch anti-cheating tool will immediately end matches when cheating is detected, Blizzard has detailed.

The tool will automatically stop a match where a cheater is manipulating the system. The idea of the tool is to waste as little time of legitimate players as possible, ejecting them from a corrupted match and giving them to the opportunity to jump into a new one.

Blizzard’s Jeff Kaplan explains the tool, which will also dole out “very harsh punishments” to cheaters, as part of a developer update video which can be seen below. The tool is currently under testing on the game’s PTR (playable test realm).