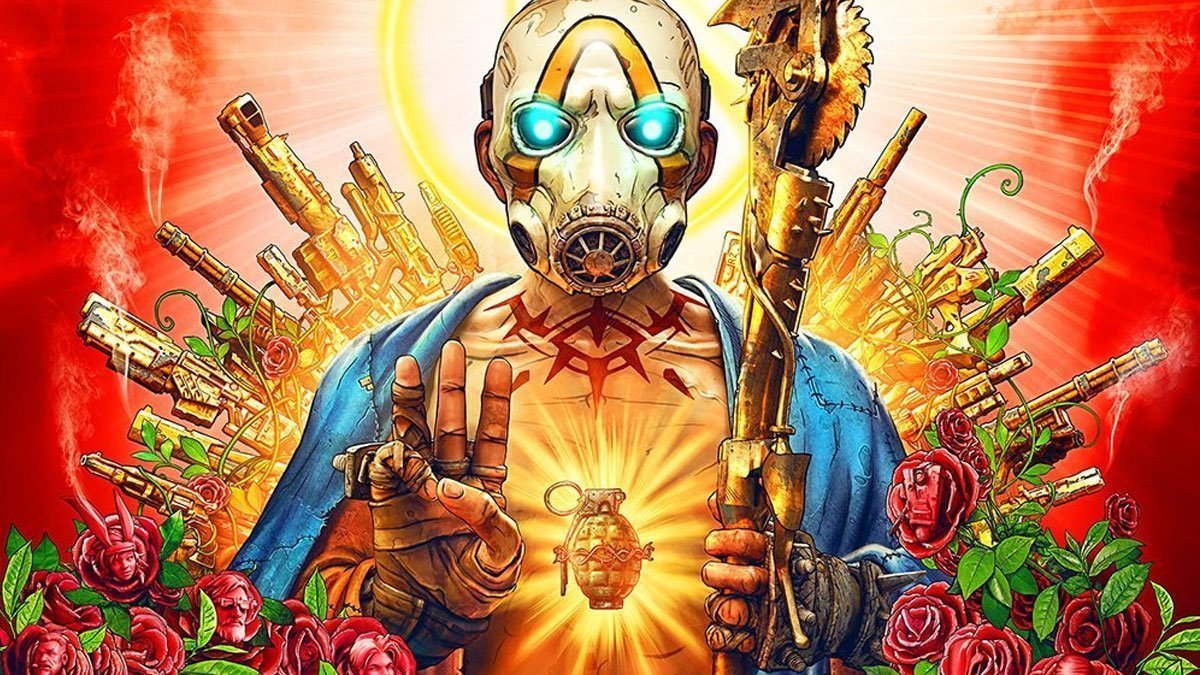 But it's coming, says Randy Pitchford.

Borderlands 3 cross-play is coming but will not be available at launch, Gearbox’s Randy Pitchford has confirmed.

Attempting to set expectations of a Borderlands 3 reveal event called the “Celebration of Togetherness” scheduled for tomorrow, Pitchford said the announcements therein will not involve cross-play.

“To be clear, there will not be any cross-play functionality in Borderlands 3 at launch as we work closely with our partners to create a positive cross-play experience as soon as practicable,” he wrote on Twitter. “We are committed to cross-play on as many platforms as possible.”

Then what is tomorrow about? Pitchford wouldn’t say.

“Tomorrow’s thing is awesome but *not* about cross-play,” he asserted.

Borderlands 3 heads to Windows PC, Xbox One and PS4 on 13 September, published by 2K Games.