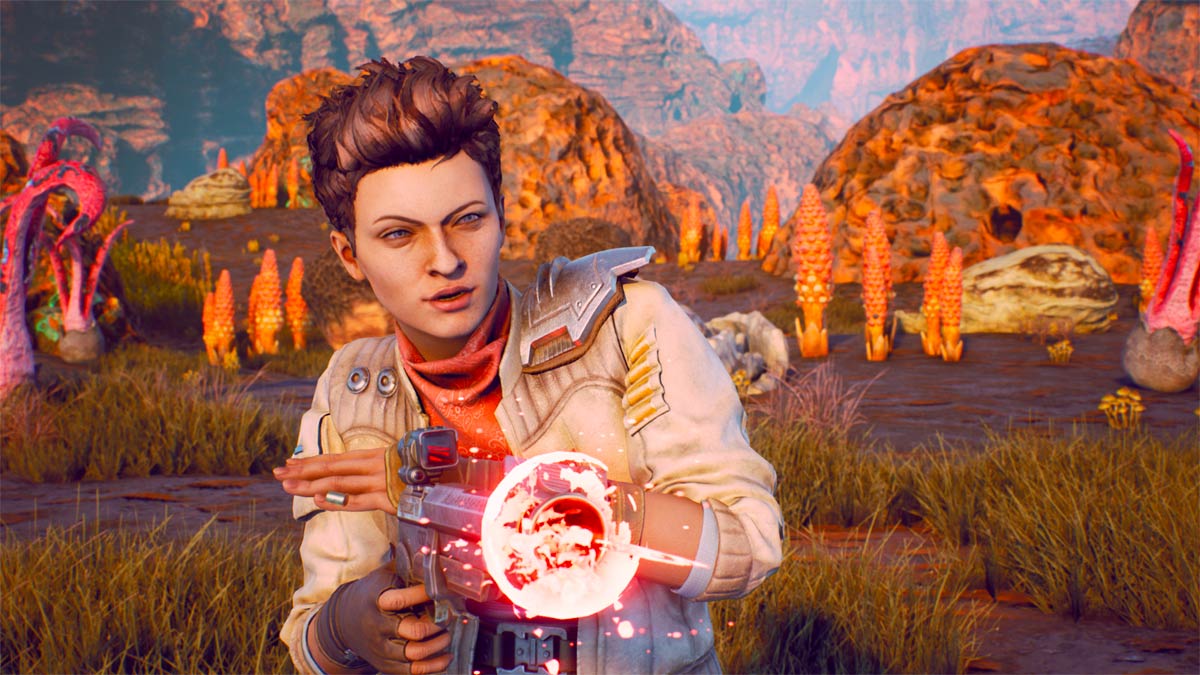 Private Division got there in the end.

The Outer Worlds will offer native 4K resolution on Xbox One X and PC but will only offer an upscaled 1440p to 4K resolution on PS4 Pro, a series of confusing statements from publisher Private Division have confirmed.

First, Windows Central was the first to report on the matter after receiving a statement which stated the upcoming Obsidian RPG runs at “4K on Xbox One” but has “no enhancements for PS4 Pro.”

Private Division later took to Twitter to clarify, saying the game will run at a native 4K on Xbox One X and offer an upscaled 1440p to 4K resolution on PS4 Pro.

The Outer Worlds heads to Windows PC, Xbox One and PS4 on 25 October, and later on Nintendo Switch.