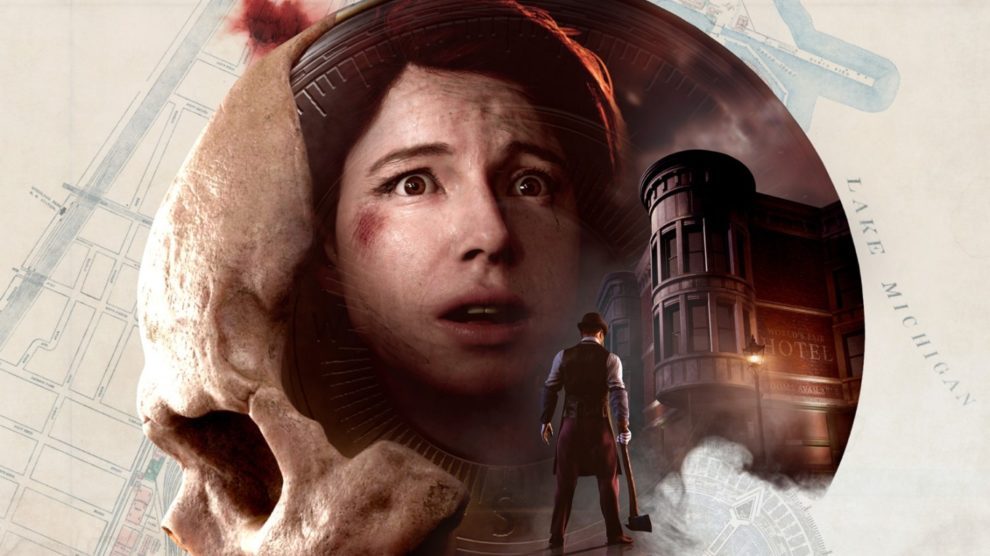 Oscar-nominated actor Jessie Buckley will star in Supermassive’s next Dark Pictures title, The Devil in Me.

Buckley is known for her performances in Wild Rose and Judy, and was nominated in this year’s Oscars for her role in The Lost Daughter.

The Devil in Me wil serve as the finale of Supermassive’s first Dark Pictures Anthology; season two will follow. It will follow a documentary crew as they explore a replica home of America’s first serial killer, H.H. Holmes.

In addition to Supermassive’s Dark Pictures Anthology with Bandai Namco, the developer has also recently announced a slasher called The Quarry, to be published by 2K.

We’ll keep you informed of The Devil in Me as more is revealed.