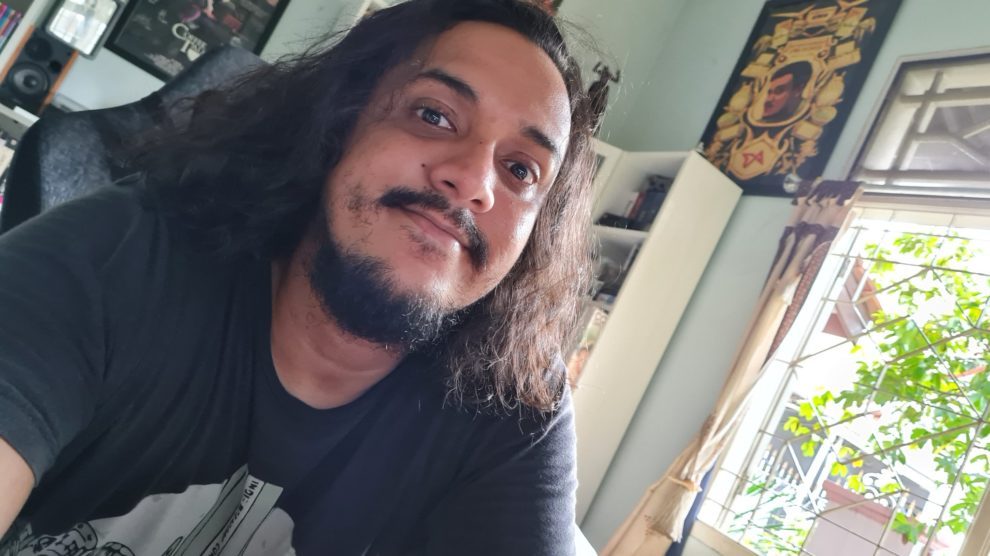 The games community has gathered to mourn the passing of Coffee Talk creator and writer, Indonesian game developer Mohammad Fahmi.

Fahmi entered the world of video games as both a mobile phone game developer at Gameloft. He later became a journalist, working as a freelancer before climbing through the ranks of Tech in Asia, finishing his tenure there as its Managing Editor. Fahmi then moved to Toge to serve as Marketing and PR Manager before leaving to form his own studio, Pikselnesia.

Pikselnesia’s first title, What Comes After, is currently available on Windows PC via Steam. A second title, Afterlove EP, is in development; Pikselnesia has partnered with Melbourne, Victoria-based publisher Fellow Traveller for the project.

“He [wanted] to emulate the feeling of holding a warm cup of drink while looking at the rain outside your window and listening to music and… your friends talk or gossip,” Hadiputra said.

Speaking to Stevivor earlier in the month, Fahmi recalled his fears players wouldn’t understand the title or its gameplay.

“Who would play a game where you just sit and drink coffee?” he said with a laugh.

As it turns out, a lot of people. Coffee Talk proved to be quite the success, with IGN reporting the title made RP7.6 billion (approximately $726,000 AUD) within less than one month of its release. It also cracked Steam’s top 20 new releases in its debut month, appearing alongside big names like Dragon Ball Z: Kakarot and The Walking Dead: Saints & Sinners.

While Coffee Talk was set within Seattle, USA due to its precipitation and connection with Starbucks, Afterlove EP was created with Indonesian capital city Jakarta in mind. Fahmi said that he wanted the title’s connection to the city to be as strong as the one experienced within The Raid 2, a popular Indonesian film where the capital could almost be considered a character.

Today we received the sad news that Fahmi, lead developer of Afterlove EP, has passed away.

Fahmi was a unique and inspiring voice and we feel blessed to have known him. We are devastated by this loss and will miss him dearly.

Rest in Peace, Fahmi, may your stories live forever

I was still joking with him last night…I’m devastated.

Fahmi is a visionary game designer and great storyteller, and he is a good friend.

Our industry has lost one of the brightest stars. ⁦@fahmitsu⁩ was someone I was always inspired by. We met at the first Level Up KL where we talked about how we could grow the region together. No words can explain how great this kind and amazing soul. I will truly miss you. pic.twitter.com/eW3YxK3Fho

Today we've received the most devastating of news. Our beloved Fahmi, the writer of Coffee Talk and a beloved friend of Toge Productions has passed away. We are absolutely devastated by his early departure.

Thank you, Fahmi.
Rest in Peace.

As if today couldn’t get any worse, I learned that my friend and industry colleague Mohammad Fahmi @fahmitsu passed away today.

There was never a meeting where we never made each other laugh. 😢 Rest in peace, buddy. 💔 pic.twitter.com/583G1NsOKf

We are deeply saddened to hear that our friend @fahmitsu, creator & writer of Coffee Talk, has passed away. Our hearts are with his friends & family

In his memory, we’d like to share his message from our recording, to everyone touched by his work

Toge Productions also announced that all proceeds from Coffee Talk will be given to Fahmi’s family between 4.00 am AEDT 1 April until 3.00 am AEDT on 5 April. You can purchase the game for Windows PC via Steam here.

Speaking from personal experience, a short 30 minute chat made it very easy to see just how warm, friendly, funny and compassionate Fahmi was. We at Stevivor offer our sincere condolences to Fahmi’s friends, family and colleagues.