Stevivor
Home News Ori and the Will of the Wisps may update to 120FPS on... 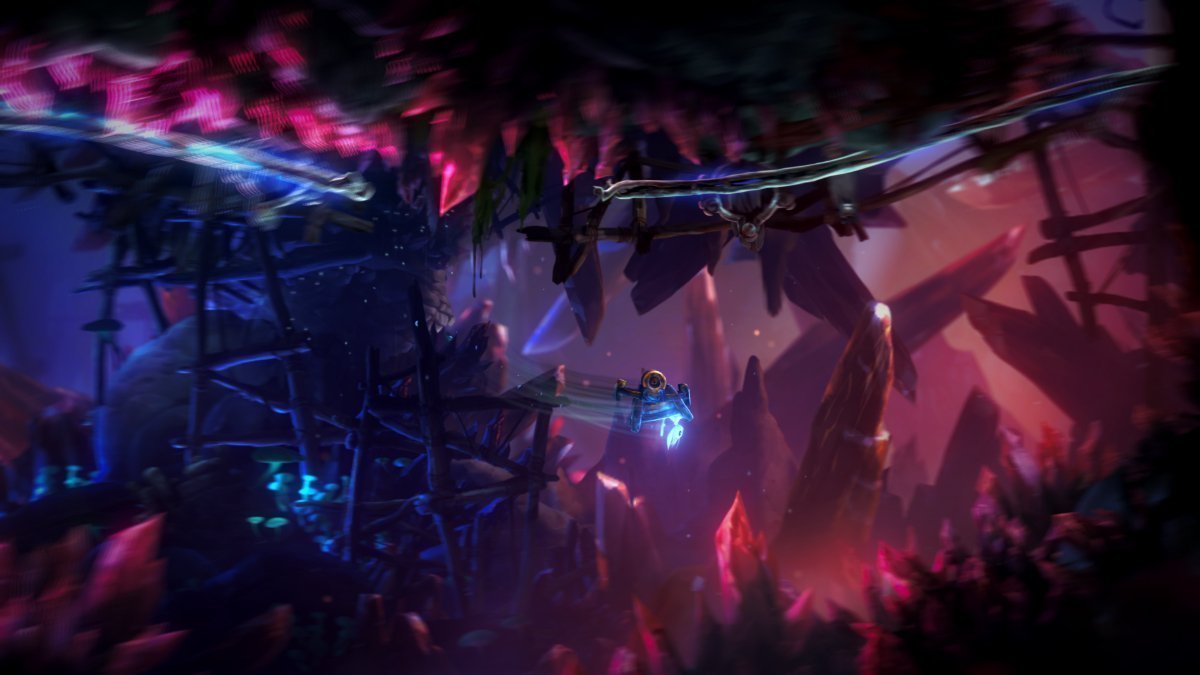 "We don't even have Xbox Series X dev kits or anything yet."

While Ori and the Will of the Wisps heads to Xbox One and Windows PC this week, we used the chance to speak with Moon Studios’ Thomas Mahler to talk potential enhancements for the next-gen Xbox Series X. According to Mahler, that may include an update that brings the game to 120FPS on console.

“One of the things that I’d like to see that I really liked from Microsoft — that they’ve been pushing — is 120 frames[-per-second],” Mahler said. “I think that’s amazing. There are more TVs coming out that support 120Hz, and that might be something that we’ll look into.”

In the end, Moon Studios’ eyes remain fixed on Will of the Wisps’ launch rather than the holiday 2020 season.

Mahler also confirmed that Moon, a first-party studio, doesn’t “even have Xbox Series X dev kits or anything yet.”

If nothing else, Microsoft itself confirmed that the Xbox One version of Will of the Wisps will be playable on Xbox Series X and benefit from “steadier framerates, faster load times and improved resolution and visual fidelity,” without additional development work.

Ori and the Will of the Wisps heads to Windows PC and Xbox One, via Xbox Game Pass, on 11 March. The Xbox Series X is expected over the holiday 2020 period.