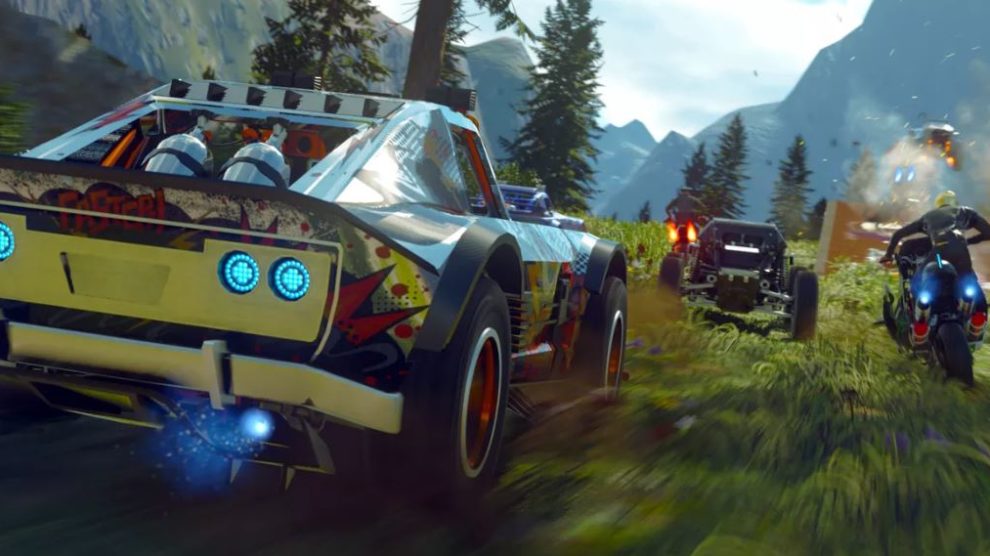 The development team behind OnRush has been “decapitated” by a number of layoffs, a move that publisher Codemasters has called a “normal course of business.”

Remaining members of Codemasters’ Cheshire-based studio, formerly Sony’s Evolution Studios (Driveclub) have told Eurogamer the studio has essentially been “decapitated” in the process. Senior staff members such as Paul ‘Rushy’ Rushtchynsky, the Director of both Driveclub and OnRush, were let go as part of the move.

The layoffs are likely due to OnRush‘s poor performance. In the UK, the game sold slightly over 1,000 physical copies in its first week.

Speaking with Eurogamer, Codemasters didn’t address performance as part of the layoffs.

“It is normal course of business for game teams to evolve as projects launch and move into service, and as other new projects start,” a Codemasters representative said. “As such, it isn’t appropriate to comment on day to day movement of staff changes.”

Codemasters added that the layoffs will not impact post-launch content for OnRush.

OnRush is currently available on Windows PC, Xbox One and PS4. We reviewed it here, awarding the title a 5 out of 10.