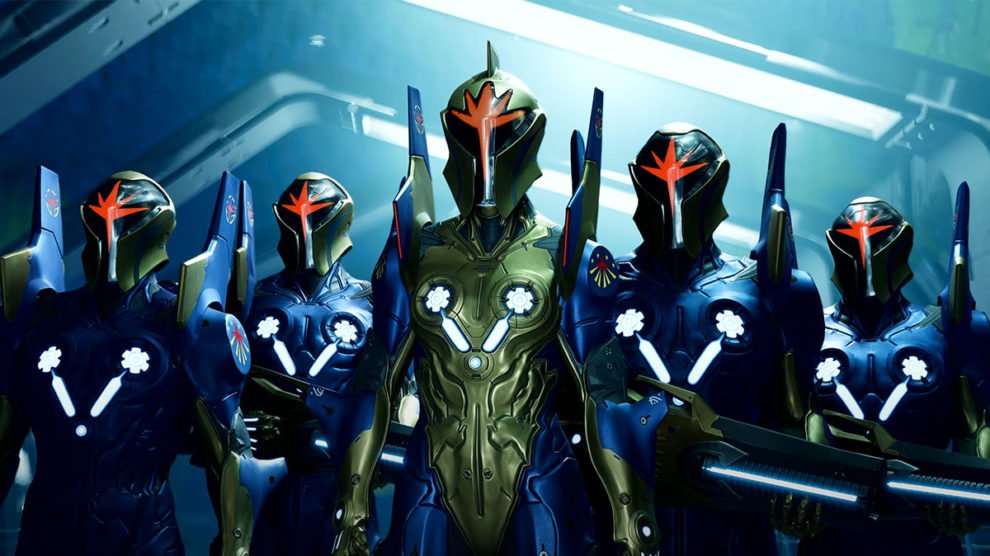 This is looking gooooood.

The Nova Corps feature in a new Guardians of the Galaxy story trailer that was released this morning as part of a Sony PlayStation livestream.

In addition to the Corps, we get a decent look at Cosmo the telepathic Soviet dog and the Worldmind.

And, you know, the Guardians of the Galaxy themselves.

“Twelve years ago, a massive Galactic War swept across the cosmos. Star-Lord, seeing opportunity for adventure and profit in a universe that’s finally moving on, recently formed the Guardians of the Galaxy to sell their services as heroes-for-hire,” Eidos Montreal said, introducing the trailer.

“But now, a grand organization known as the Universal Church of Truth promises to bring back everything that was lost in the Galactic War. Powered by their faith, they’re spreading their beliefs to more and more worlds. It’ll soon be up to the Guardians to save the galaxy. No guts, no glory.”

Guardians of the Galaxy heads to Windows PC, Xbox One, Xbox Series S, Xbox Series X, PS4 and PS5 on 26 October 2021. We previewed it back at E3.