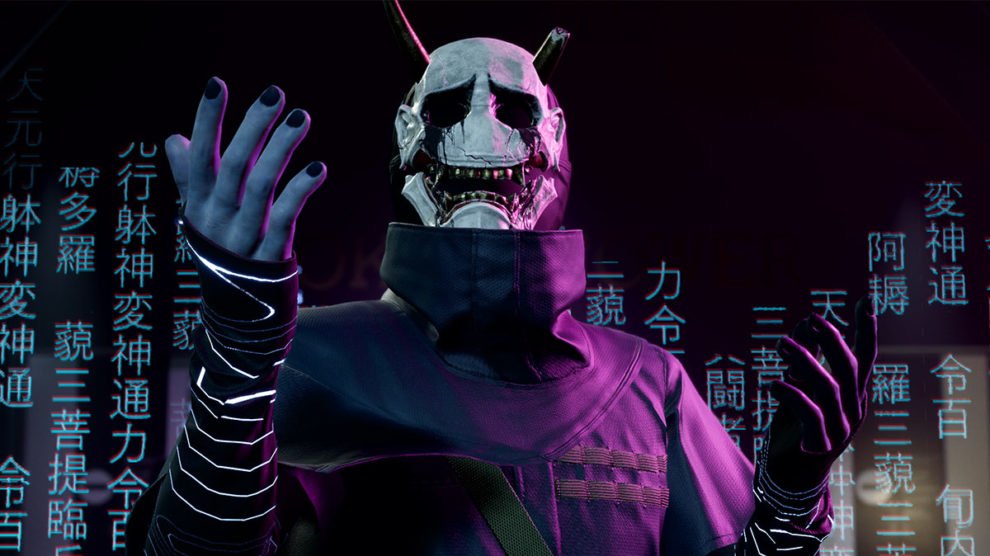 Hannya is a meanie.

The Ghostwire Tokyo antagonist has been named Hannya and showcased in a new trailer by developer Tango Gameworks.

Shown off at this morning’s Sony PlayStation livestream, you can check the trailer out below.

“Hannya has unleashed a catastrophic fog upon Tokyo that wipes out most of its population,” Bethesda advised in a press release.

“In the aftermath, he leads the Faceless, a menacing group of loyal zealots who bend to his will. Where smiling citizens once walked now stands an army of one-of-a-kind creatures only Tango Gameworks can create: The Visitors.”

Check Hannya out in all his glory below.

Ghostwire Tokyo heads to Windows PC and PS5 in 2022, likely followed by a release on Xbox Series S & X a year later.