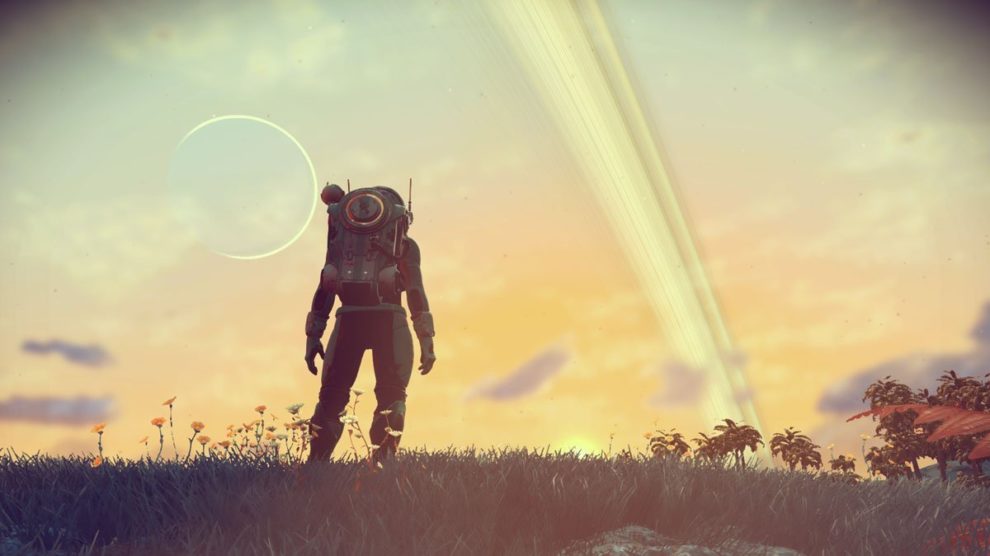 No Man’s Sky patch 1.51 has brought a number of fixes to the game’s NEXT expansion.

Most importantly, the patch is said to fix a nasty save game bug as well as fix a number of crashes currently being experienced across Windows PC, Xbox One and PS4.

Full patch notes can be found below.

No Man’s Sky NEXT is currently available on Windows PC, Xbox One and PS4 — check out our original review here and our reassessment here.