Home » News » No, Dante doesn’t have penis jiggle physics in Devil May Cry 5 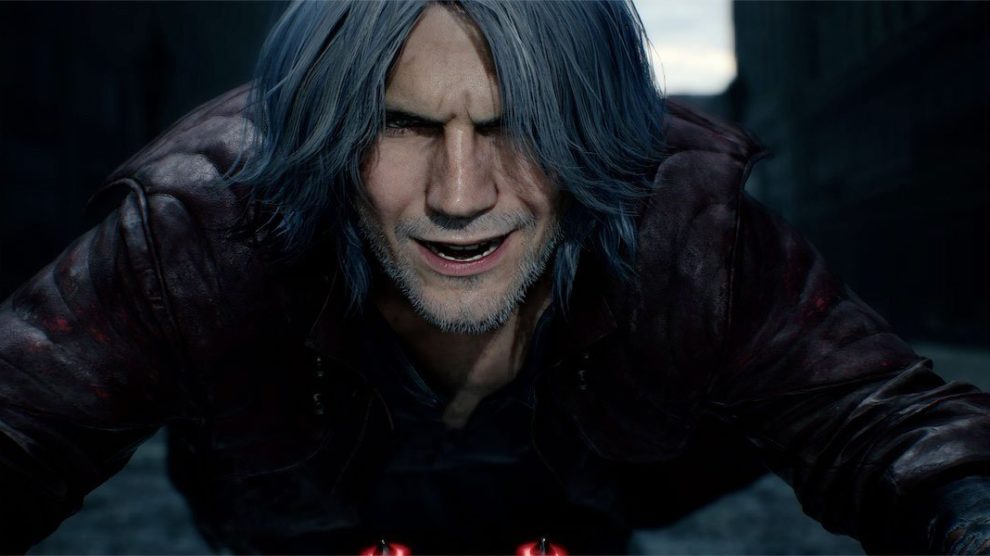 A gif that suggested Devil May Cry 5 protagonist Dante had penis jiggle physics has today been debunked by Capcom.

The gif, posted on Twitter by etdp, looks pretty convincing. We won’t tell anyone if you check it out, below.

As it turns out, that… um, distortion… is from Dante’s hand and not his groin — Capcom has confirmed with VG24/7 that the character doesn’t have penis jiggle physics. Looks like the functionality is okay when it comes to Dead or Alive volleyball games and not serious hack-and-slash titles.

If you’re disappointed in the news, we’d suggest saving this gif for… future use? Whatever, we’re not judging.

Devil May Cry 5 heads to Windows PC, Xbox One and PS4 on 8 March.