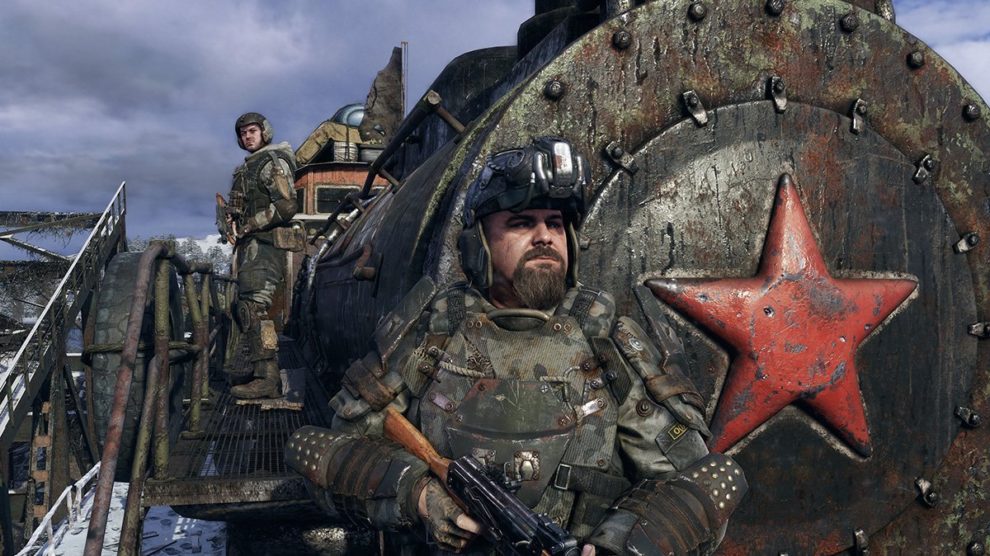 A Metro Exodus photo mode was today announced, just one of five total reveals that will be made this week.

“Photo Mode will be available for all platforms,” 4A Games detailed on its blog, “while PC players will additionally benefit from support for Ansel, NVIDIA’s proprietary screenshot capture software.”

The developer said the feature was one of the most requested features from franchise fans.

“[Photo modes are] relatively rare in [first] person shooters, but the team have been determined to make it work and give Metro fans the opportunity to capture their own stories from the Russian wastelands,” 4A’s Jon Bloch confirmed.

4A Games has promised a week of reveals in the lead up to Metro Exodus‘ 15 February 2019 release — we’ll keep you informed as we learn more.

Metro Exodus heads to Windows PC, Xbox One and PS4 next month.