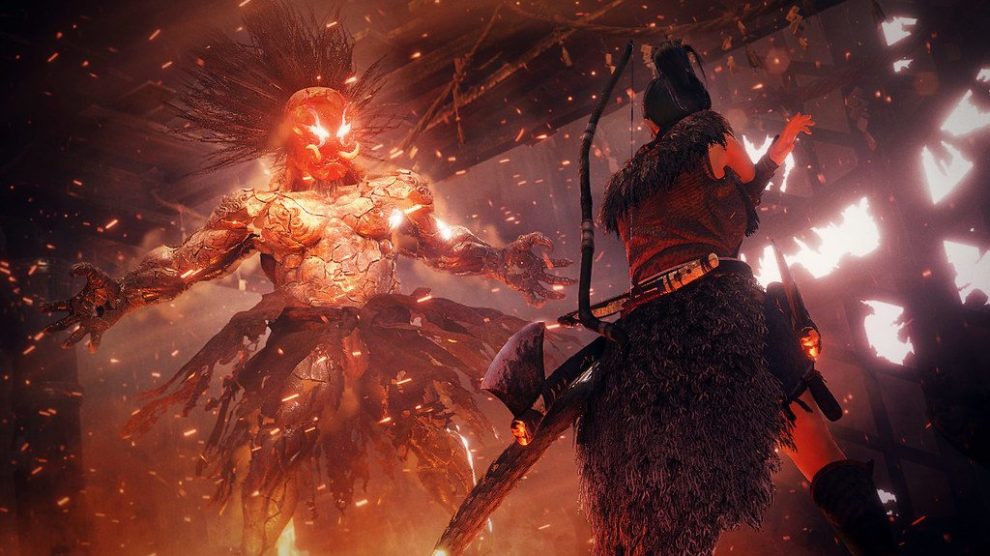 A Nioh 2 open beta has been confirmed for November, Koei Tecmo has confirmed as part of Tokyo Game Show.

The open beta will run between 1-10 November, following on from a closed alpha which ran earlier in the year.

At TGS, Koei Tecmo detailed Nioh 2, showing off character creation, online co-op and a look at our protagonist’s demon form. A new (Japanese) trailer was also released; we’ll include it below if you’d like ot take a look.

Nioh 2 doesn’t have a launch date as yet, but it’s expected in the early 2020 on both Windows PC and PS4. We’ll of course keep you posted as we learn more.