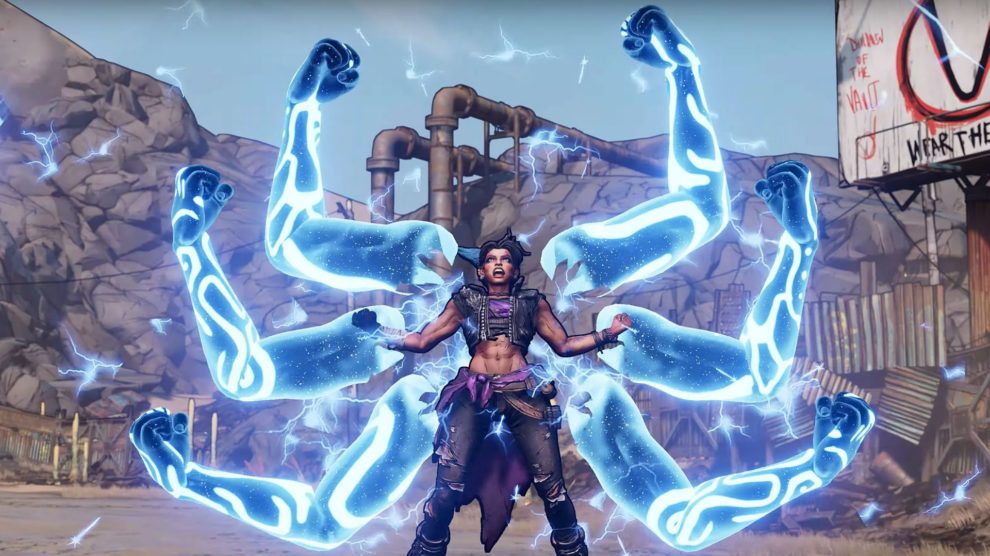 Borderlands 3 on consoles plays best in “resolution mode”, the tech experts at Digital Foundry have concluded.

In a lengthy report about the state of Gearbox’s latest, the site says the mode — presenting the game in 3200×1800 presentation and capped at 30 FPS, or frames per second — makes for a more enjoyable experience on both Xbox One X and PS4 Pro.

The site says that both consoles suffer from the other option, one that locks resolution at 1080p and aims for 60 FPS. Rather than hitting that mark, the site says that both games dip into 50 FPS in combat, or even 40 FPS when driving a vehicle. Performance suffers further on the lesser powered PS4 Pro.

Digital Foundry says it will analyse PC performance alongside vanilla Xbox One and PS4 capabilities soon.

Borderlands 3 is out now on Windows PC, Xbox One and PS4.