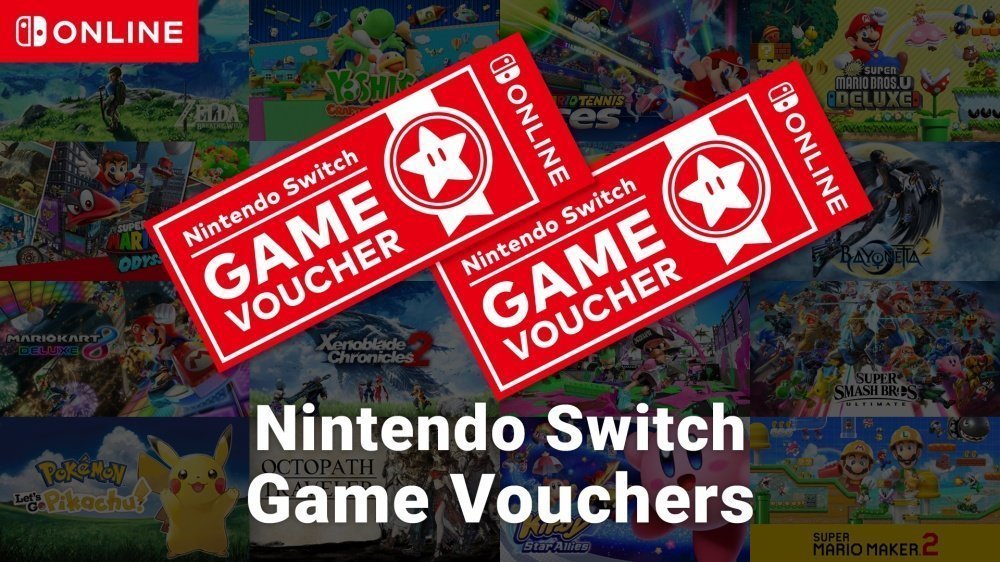 Available to Nintendo Switch Online subscribers, the Game Voucher program is priced at $134.95 AUD ($148.45 NZD) and is valid for two games. In its example of the system, Nintendo used Super Mario Maker 2 and Super Smash Bros. Ultimate.

“If members redeem one voucher to pre-order Super Mario Maker 2, and use the other to download Super Smash Bros. Ultimate, they’ll save AU$34.95 / NZ$41.45 from the combined Nintendo eShop price for this pair of games,” Nintendo advised.

Vouchers are redeemable for one full year from the date of purchase and, as the example above demonstrates, don’t have to be redeemed for two games at the same time.

You can buy a Nintendo Switch Game Voucher online from the Nintendo eShop.

What do you make of the program?