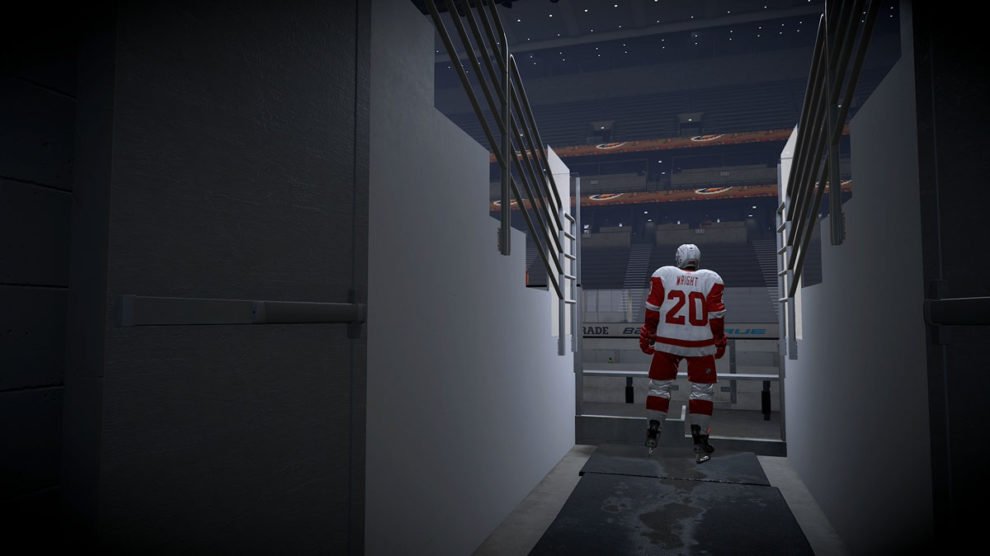 It's already on PlayStation and should head to Xbox soon.

A new NHL 22 patch addresses “desyncs and crashes” according to developer EA Vancouver.

The patch is available now on PS4 & PS5 and should make its way to Xbox One, Xbox Series S and Xbox Series X early this week.

Sadly, that quote up there is the entirety of the patch’s detailed notes, meaning we don’t know if EA Vancouver is focusing on HUT, World of CHEL, Threes or some combination of modes listed or otherwise. This is the second patch meant to address desync issues; one issued during the game’s EA Play trial was unsuccessful in that endeavour (as we noted in our review).