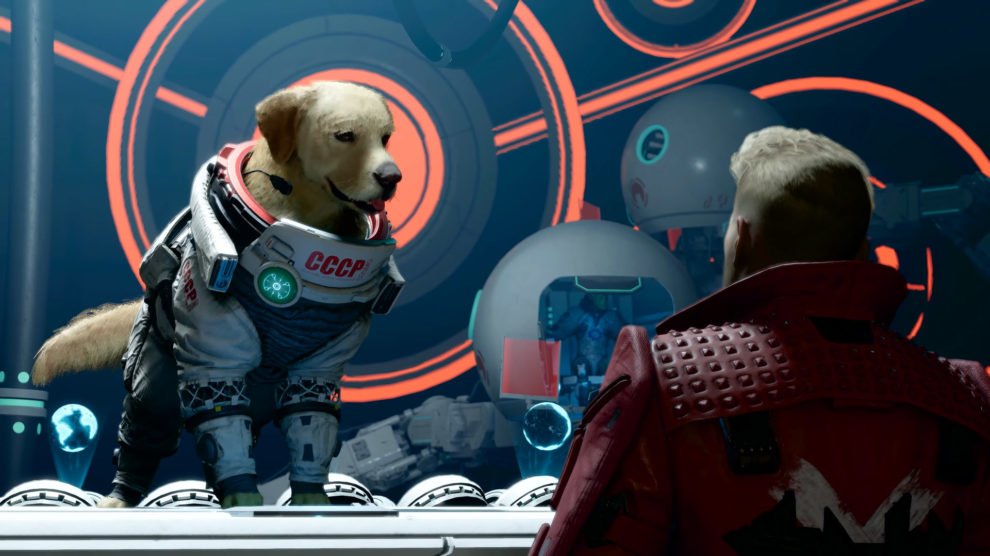 Guardians of the Galaxy heads to PC and consoles tomorrow, 26 October, and we’ve got all the skinny in terms of its install size and unlock times on all platforms.

First, GotG is currently a 42.47 GB install on Xbox Series X and 41.24 GB on PS5, which means similar sizes across remaining consoles. On PC, specs say you need 150GB of space, but developer Eidos Montreal said the game will be nowhere near that size.

Pre-loading of the game is now confirmed to be available on Xbox.

Next, Guardians will unlock on Xbox and PlayStation at 12.01 am local time on 26 October, meaning some of you can cheekily gain “early” access to the game by setting up your console as if it was in New Zealand. On PC, the game’s Steam page says the title unlocks at 2.30 am AEDT on 27 October.