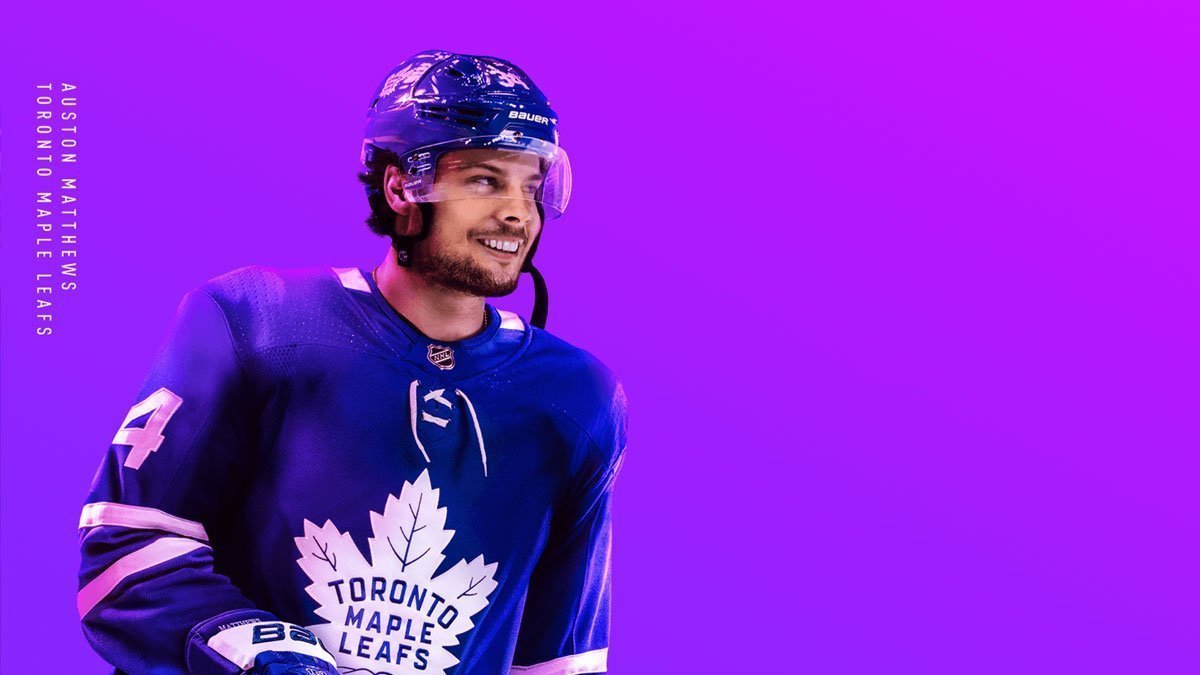 An NHL 2020 open beta is available to download and play now across both Xbox One and PS4.

The open beta has already begun and will run until 31 July in North America, so likely into 1 August here in Australia. The open beta provides access to World of Chel alongside the inclusion of the Philadelphia Flyers awesome mascot, Gritty, and new broadcast packages featuring James Cybulski and Ray Ferraro.

You can download the NHL 2020 open beta using the following links:

NHL 2020 heads to Xbox One and PS4 from 13 September; it will include a new mode called Eliminator that’s been inspired by battle royale titles.