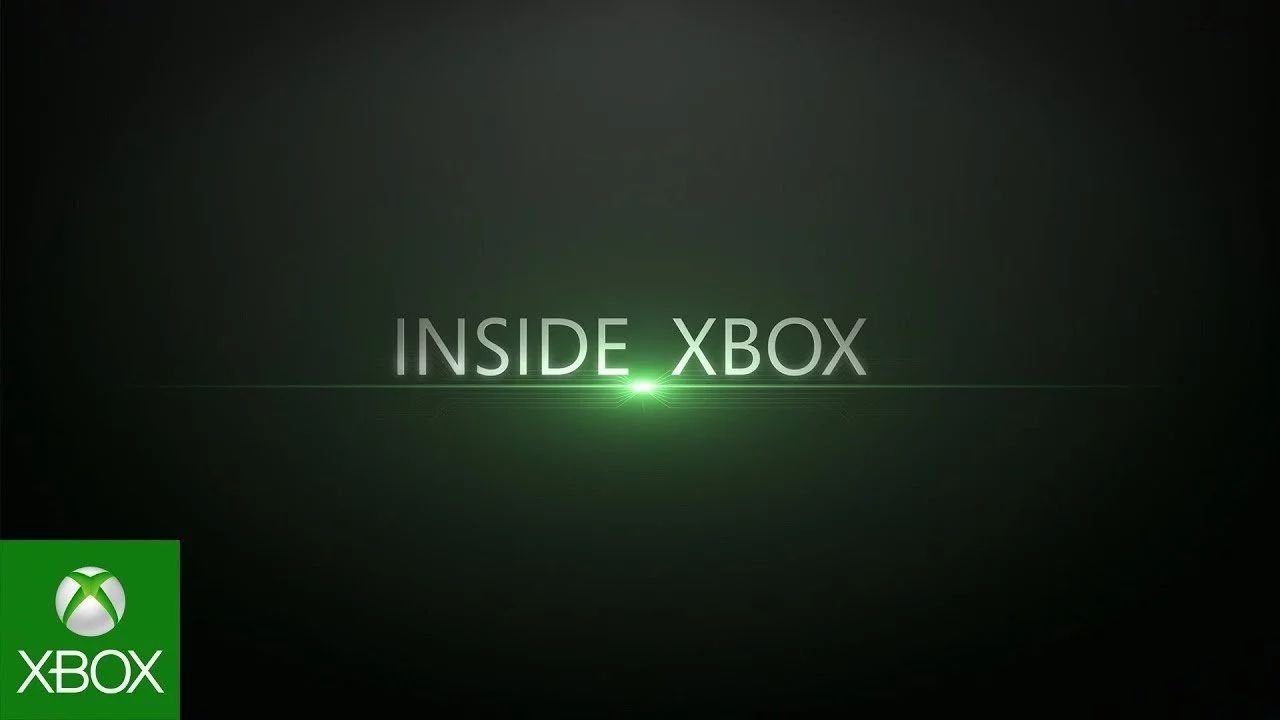 The next Inside Xbox will tease Microsoft’s E3 2019 offerings

The next Inside Xbox livestream will tease some of Microsoft’s E3 2019 offerings, the publisher has confirmed.

Ahead of the stream, which airs 7.00 am AEST on 17 April, we already know that The Coalition’s Rod Ferguson will feature. What he’s presenting, though, is unclear — it could be about Gears 5 or Gears Tactics, but it’s more likely to be about the Gears Pro Circuit Esports tournament. In-house developer Rare will be on hand to detail Sea of Thieves‘ anniversary update.

Moreover, Microsoft has confirmed we’ll get glimpses into Warhammer: Chaosbane and Rage 2 alongside news of Xbox FanFest at E3 2019, Xbox Game Pass and Xbox backwards compatibility.

We’ll report on the news as it happens.