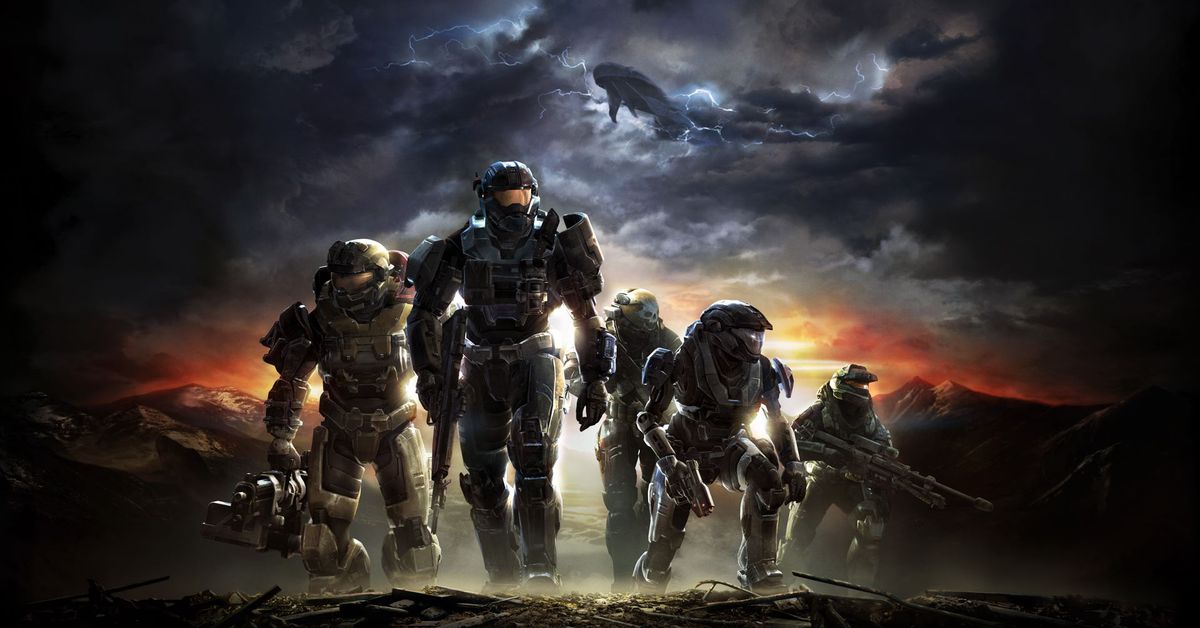 The next Halo Reach PC test — the second one offered by Microsoft and 343 Industries — will focus on the popular Firefight mode.

343 detailed the upcoming second test as well as offering stats from the first PC test held in late June. That first test saw 60.7% participation from those invited, with 1,757 matches played as part of the Steam trial. Players surveyed after the test rated the experience 4.6 out of 5.

With that out of the way, a July test will focus on Firefight, a popular co-op horde-like mode first introduced in Reach.

“[FireFlight] is the team’s next flighting goal which will offer Firefight matchmaking to you on PC,” 343 said in a post. “While things may shift, we’re currently targeting this milestone for later this month. The team is beginning to review release candidates that have the core features to support this flight. Keep your eyes out for upcoming news articles in the near future!”

Halo: Reach will soon be added to Halo: The Master Chief Collection and will be the debut offering from the bundle on Windows PC.