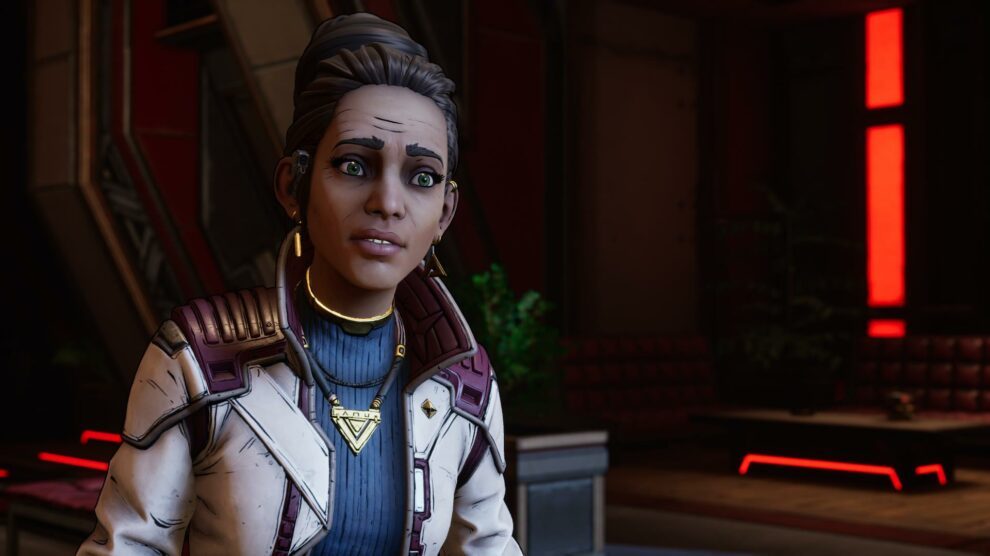 And they won't impact Achievement or Trophy hunters!

New Tales from the Borderlands will offer up accessibility options that won’t impact Achievements or Trophies, Gearbox confirmed with Stevivor.

“QTEs [or quick-time events] — you either love ’em or you hate ’em,” Gearbox’s Director of Production, James Lopez, told us during an interview. “You’re either really good at ’em, or they’re a nightmare for you, and we’re aware of this.”

“Rather than trying to reinvent the wheel with New Tales, we tried to take the things that we thought were really, really fun about about [the original] Tales and polish them and make them stronger; one of those things to us was accessibility features,” Lopez continued. “We have lots of mini-games and QTEs that all use the same sort of fundamental mechanics — that can be really tricky, especially in games of this genre that tend to be more about casual players, or more specifically people who aren’t FPS players so they don’t have that same sort of muscle memory or reaction speed.

“With that in mind, you can go into the settings and tweak [QTE prompts] to be faster or slower, or harder or easier, depending on how you want to play it. At the end of the day, we just want to make this as playable as possible.”

One such example of a mini-game inside New Tales from the Borderlands is a small-scale fight using Vaultlanders, which are essentially in-game versions of Warhammer figurines. In said fight, you can control your players Vaultlander with button prompts and the occasional swipe of a joystick. Players can nab a special Vaultlander as part of a special edition of the game.

Lopez also confirmed with Stevivor that “the accessibility options have no impact on Achievements you earn in the game.”

“We don’t penalise the player for playing harder… or easier,” he continued.

New Tales from the Borderlands heads to Windows PC, Xbox One, Xbox Series S, Xbox Series X, PS4, PS5 and Switch from 21 October. We previewed the title back at Gamescom.