Home » Previews » New Tales from the Borderlands Preview: Back again! 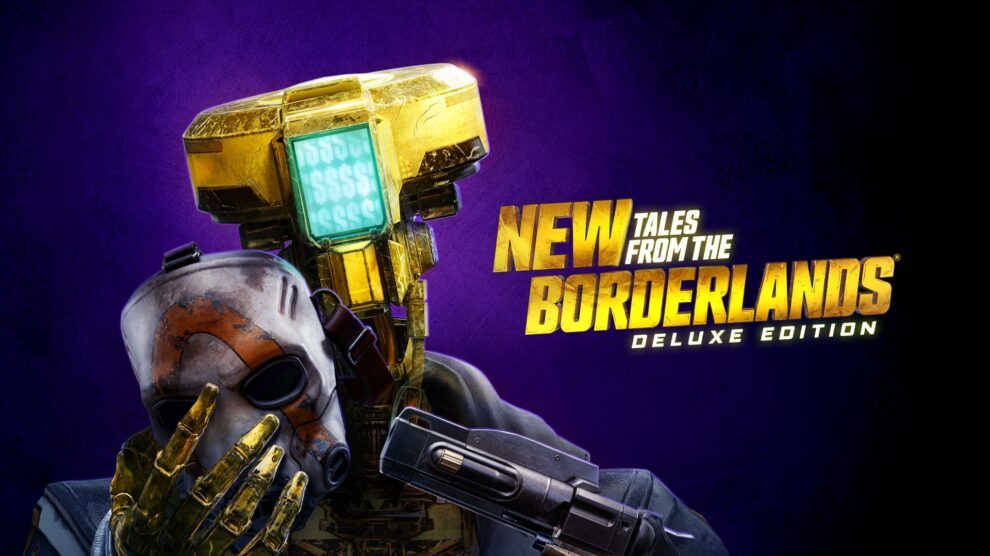 New Tales from the Borderlands might have been outed by an Amazon listing ahead of a planned announcement from Gearbox and 2K, but that didn’t stop Stevivor from taking part in a hands-off preview to learn even more about the upcoming title.

“New Tales from the Borderlands is an interactive, narrative adventure game set in the Borderlands universe, where you, the player, are presented choices,” said Producer Frédéric Scheubel of Gearbox Studio Quebec, the title’s lead studio.

“Every choice will affect the way the events unfold throughout the story — often in unexpected ways — so you have to pay attention throughout the whole story to understand how your decisions can affect how the story unfolds.”

While a past knowledge of the Borderlands franchise isn’t necessary, New Tales has an aesthetic inspired by Borderlands 3 and, in fact, takes place on BL3‘s Promethea.

“The story takes place about a year after [Borderlands 3],” added Gearbox’s Director of Production, James Lopez. 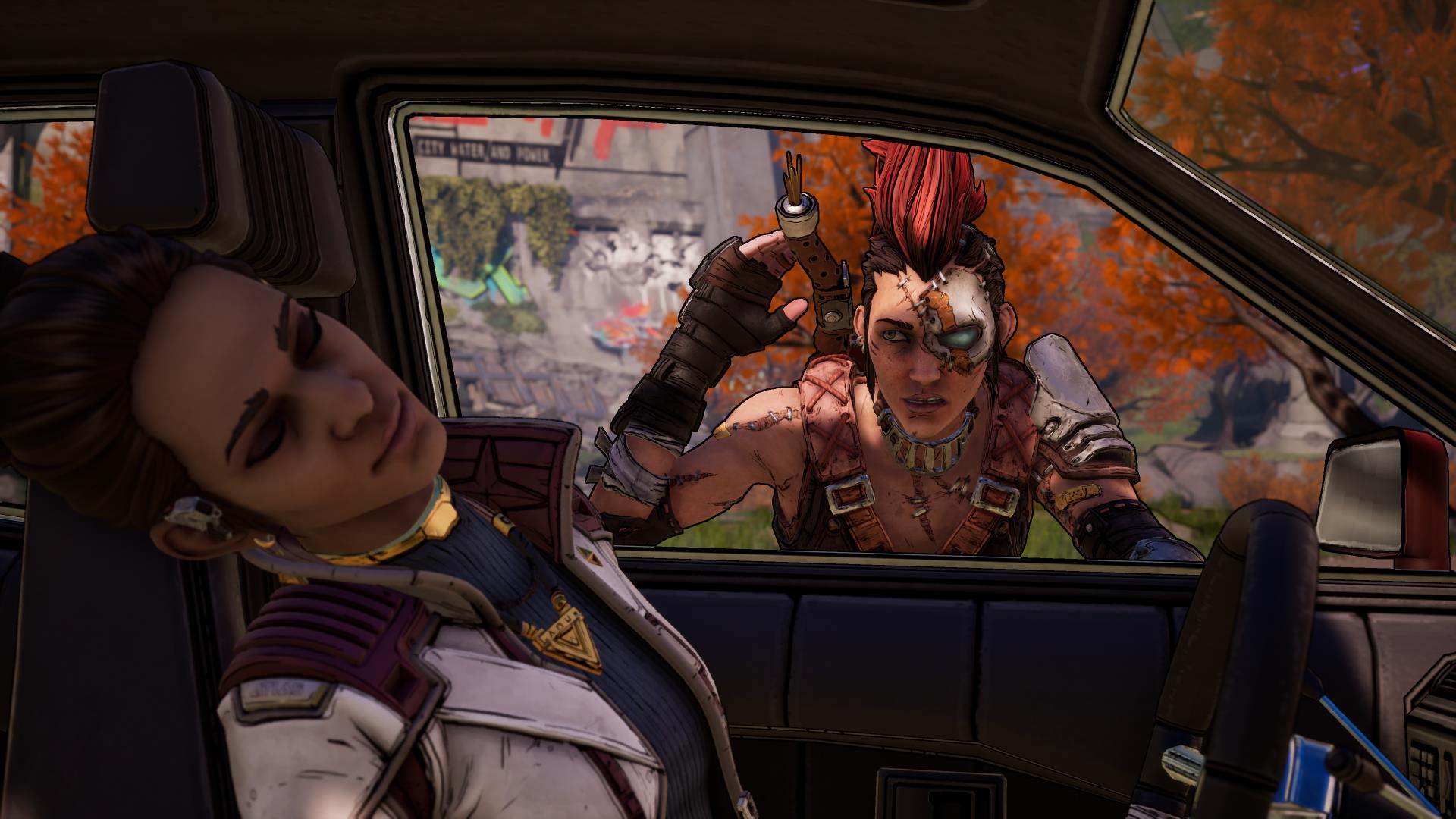 “It’s a new story, new cast. This is almost an entirely new cast,” Lopez continued. “We do have a few cameo, callback characters from some of the other titles, but they’re pretty brief. Like every other Borderlands game ever made, we tend to focus on new characters and new storylines.”

Time time around, players will take over the roles of Anu, Octavio, and Fran in what Gearbox has called “the worst day of their lives”. Fran herself could be considered one of those cameos, appearing alongside her frogurt shop in Borderlands 3. Well, kinda.

“There are some deep cut jokes like that,” Lopez explained. “Even though you never saw the shop and you never saw Fran in BL3, we are doing these callbacks to it. There are also some less obscure callbacks — you briefly see Rhys off and on throughout the game.”

As part of the adventure, players will deal with a planetary invasion, fight a vicious vault monster and also deal with the dangers (ooooh!) of capitalism. They’ll do it, of course, in a far more narrative manner than in the looter shooter main series. 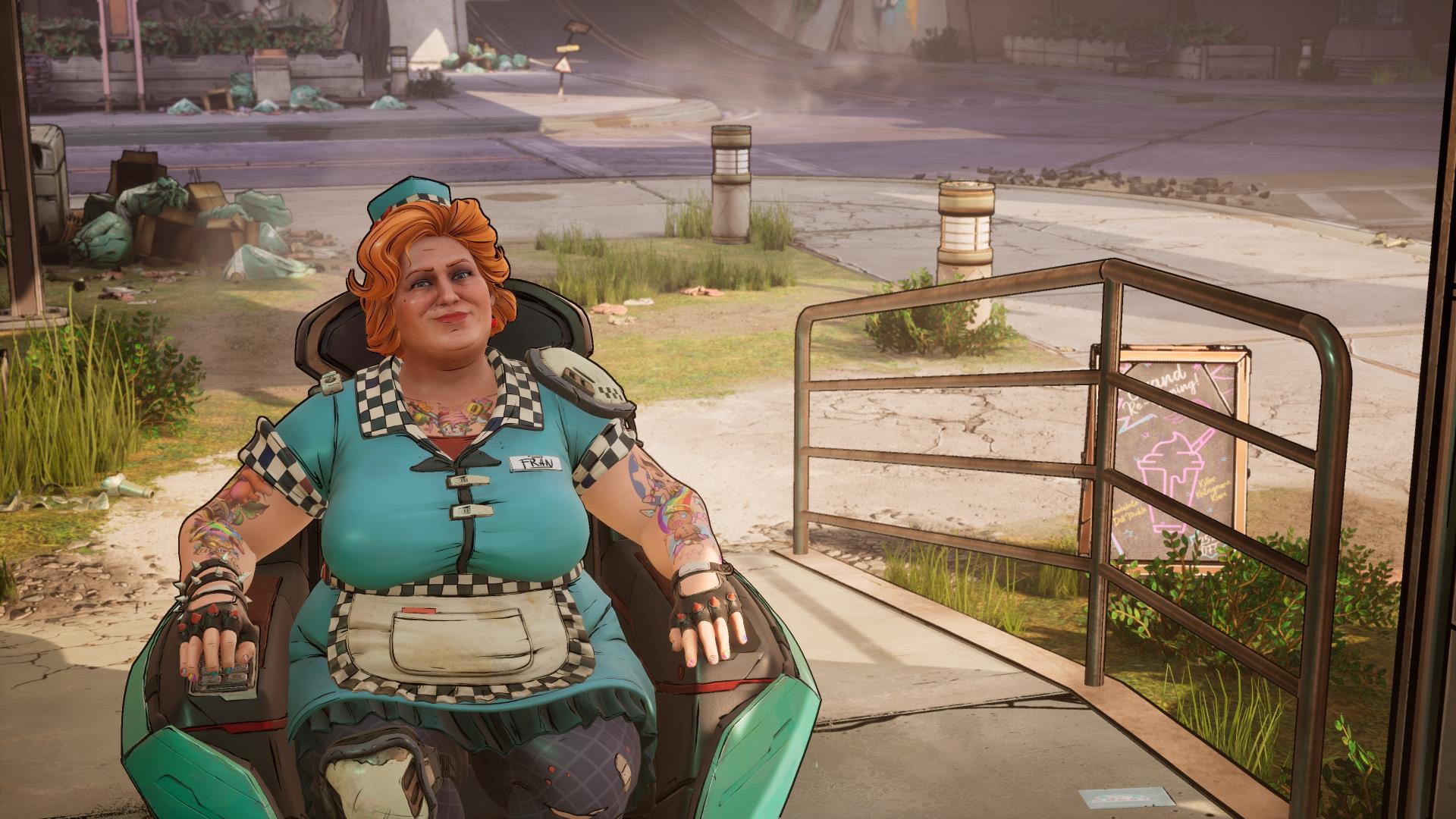 “We have three lovable losers in this in this game, as our underdog protagonists,” said Scheubel. “[The narrative nature of New Tales] helps us create a more intimate relationship with the player. To show what it is to live in the Borderlands.

“The fast pace of [the core franchise of] Borderlands, the looter-shooter, doesn’t allow to go so deep into the emotions of our characters. This is a bona fide experience where the medium allows us to convey and allow the player to play with those emotions.”

You can check out a trailer for New Tales from the Borderlands below. A gameplay reveal will take place in a few weeks.