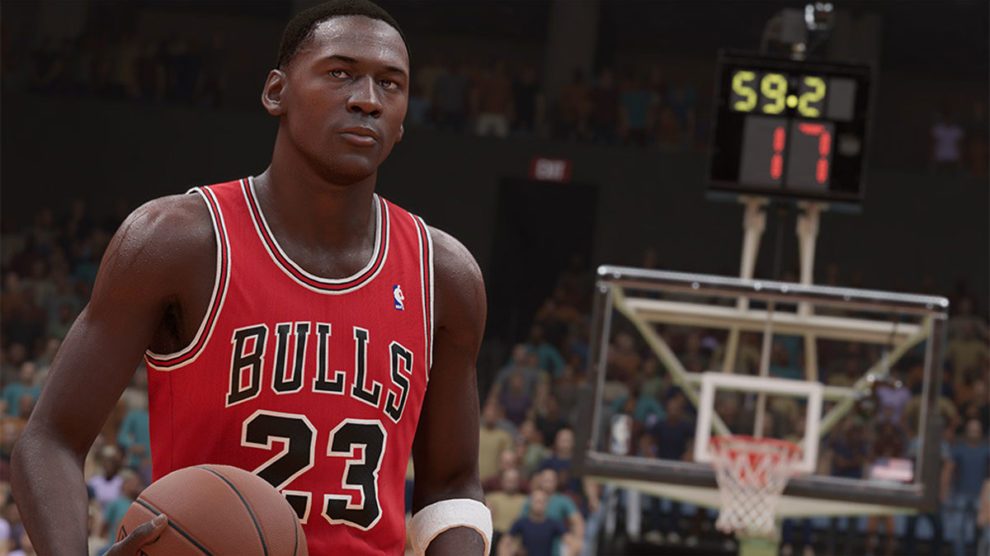 Though things aren't quite as you remember...

The NBA 2K Jordan Challenge will make its reappearance in NBA 2K23, and Executive Producer Erick Boenisch sat down with Stevivor to explain why it’s far more than a rehash of the original NBA 2K11 mode.

“With the Jordan challenge, I feel really blessed to have the opportunity to retell the story of what I consider to be the greatest NBA player of all time to an entirely new generation of NBA fans,” Boenisch began.

Calling it an “all-new Jordan experience,” each of the mode’s 15 indivdiual challenges will follow “Jordan’s humble beginnings” at the University of North Carolina through to his legendary tenure at the Chicago Bulls. Each challenge is also preceeded by an interview with “a luminary who was part of each moment,” including the likes of Kareem Abdul-Jabbar, Dennis Rodman and Phil Jackson.

“In 2K11 we only had 10 games,” Boenisch said in comparison to 2K23, “and we really spread our wings this year to tell a broader story of Jordan’s career, beginning all the way from his college years… through to his final shot with the Bulls.”

Boenisch also acknowledged the fact that a large number of NBA 2K23‘s player base might not have been around to see Jordan play, hence those all-important luminaries to properly frame each situation.

“We looked at this from the angle of a fan who knows Michael Jordan… [and one who comes] in with very little knowledge,” he explained. “One of my favorite ways that we tackled this was by bringing in those fifteen luminaries. Fifteen people who were associated with each game to really tell their perspective of that particular experience the user is about to play. [It] serves as a tool to educate the user on the game as a whole why it was chosen.”

All the while, NBA 2K23 will employ era-specific visuals in an attempt to recreate the experience as it was witnessed at the time. This means a simple broadcast package representing the 1980s that slowly begins to evolve through the 1990s. 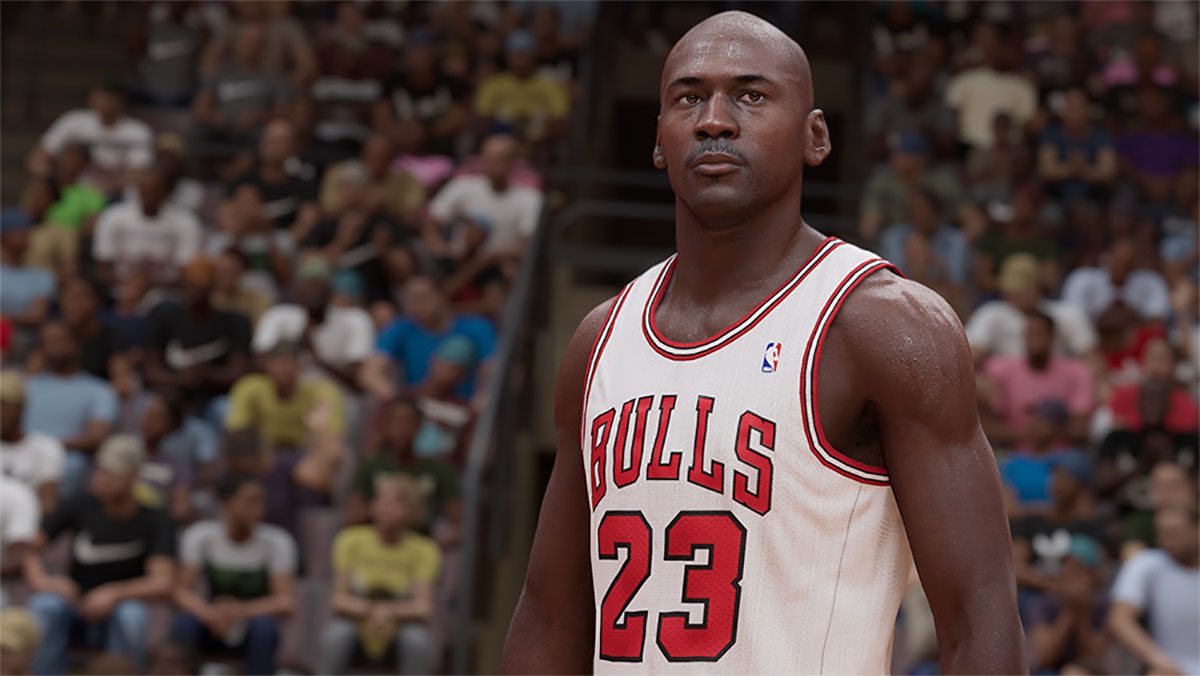 “When we were developing the filters, I was very passionate about how they looked,” Boenisch explained. “I wanted them to look and feel completely authentic and accurate to exactly how they looked in real life. For people who may want a little bit more of that 4K, high-resolution, crispy graphics [appearance], we do offer you the option to turn off the filters if that is more comfortable for you.”

Boesnich didn’t confirm that the 80s and 90s era filters could be used inside other NBA 2K23 game modes, but he didn’t rule that out either.

Visual Concepts has even gone as far as to reach out to companies like Ruffles and Chips Ahoy to ensure they’re using an era-specific icon up in the rafters of the court.

The attention to detail doesn’t stop there — each challenge will have a unique combination of AI, gameplay sliders, tendancies and even custom playbooks to make games seem more authentic. Finally, legends from broadcasts of old have been hired specifically to voice the Jordan Challenge, including coach and analyst Mike Fratello and the Bulls’ PA announcer Ray Clay.

Finally, the experience spreads beyond the challenges into NBA 2K23 proper; those who collect 40 (of a possible 45) Stars as part of the Jordan Challenge will earn unique rewards inside both MyTEAM and MyCAREER modes, including a special UNC Jordan jersey for wear within The City and The Neighborhood.