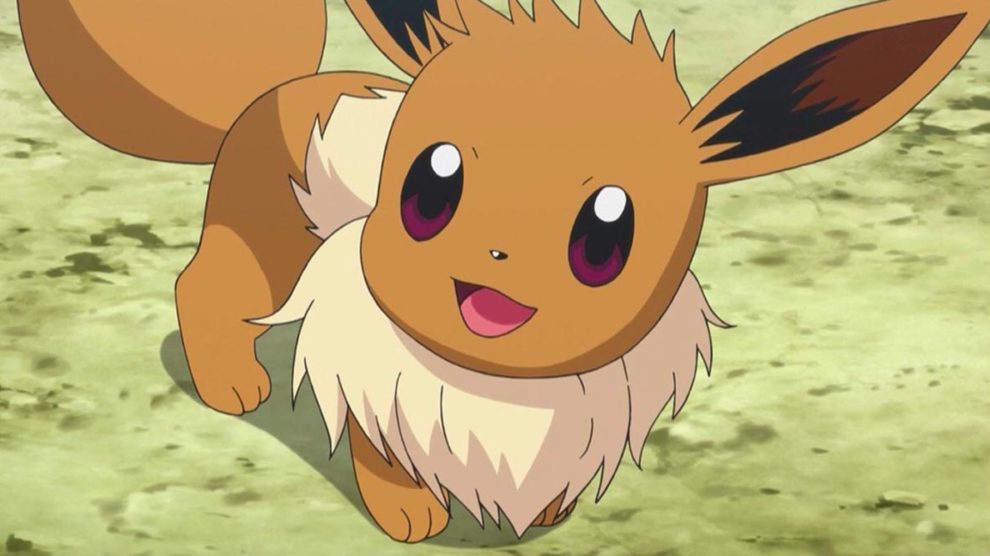 A new Pokemon mobile game is in the works, according to a new LinkedIn listing published by The Pokémon Company.

The company’s listing seeks a Principal Game Designer for an unnamed Pokemon mobile game. The project is based in Washington and requires experience with Unity. At present, the only Pokemon mobile game available that uses Unity is the tablet-only Pokemon Trading Card Game, causing many to speculate a smaller, mobile-friendly version is in the works.

In the meantime, there’s always Pokemon Go on iOS and Android devices — if you’re a lapsed player, you might be interested to know that proper PvP in the form of Trainer Battles is coming soon to the game.