Far Cry New Dawn box art has leaked ahead of the game’s proper reveal today during The Game Awards.

As you can see from the art, the game does appear to be set in Hope County, the fictional midwestern American area used in Far Cry 5. You can check out the entire image below.

The cover also shows three characters — one man, strapped to the roof of a car, alongside two heavily-armed characters. Do you think they’re the game’s protagonists or antagonists?

The art itself also confirmed Far Cry New Dawn will be Xbox One X Enhanced.

We’ll have more on Far Cry New Dawn later today — The Game Awards kicks off around 12noon here in Australia. You can watch the livestream right here. 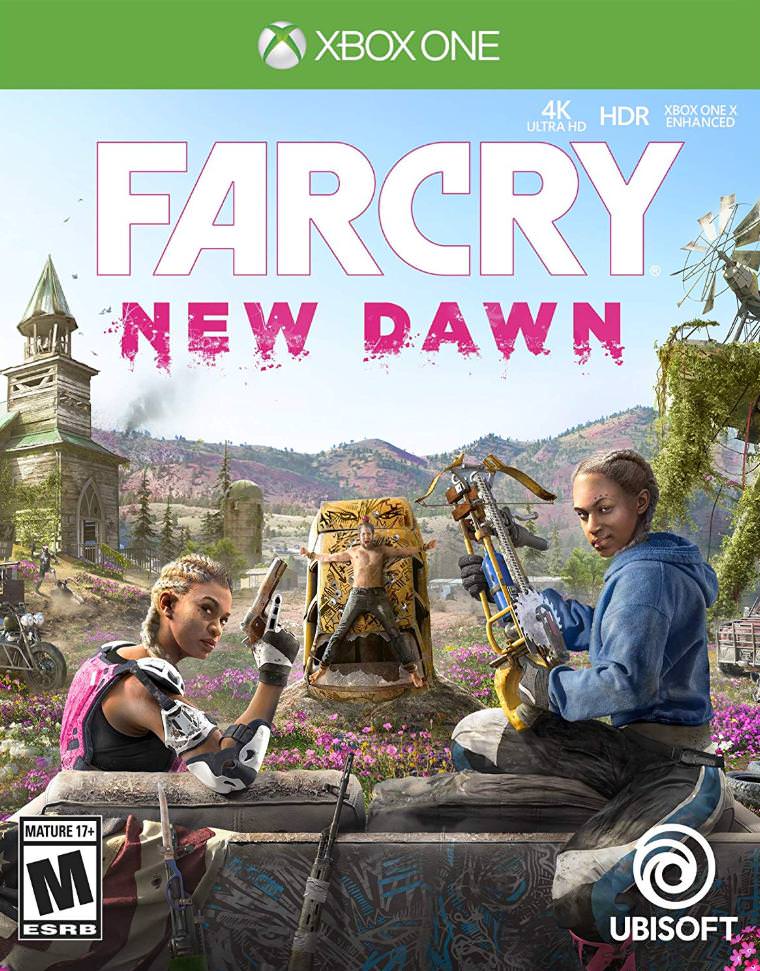