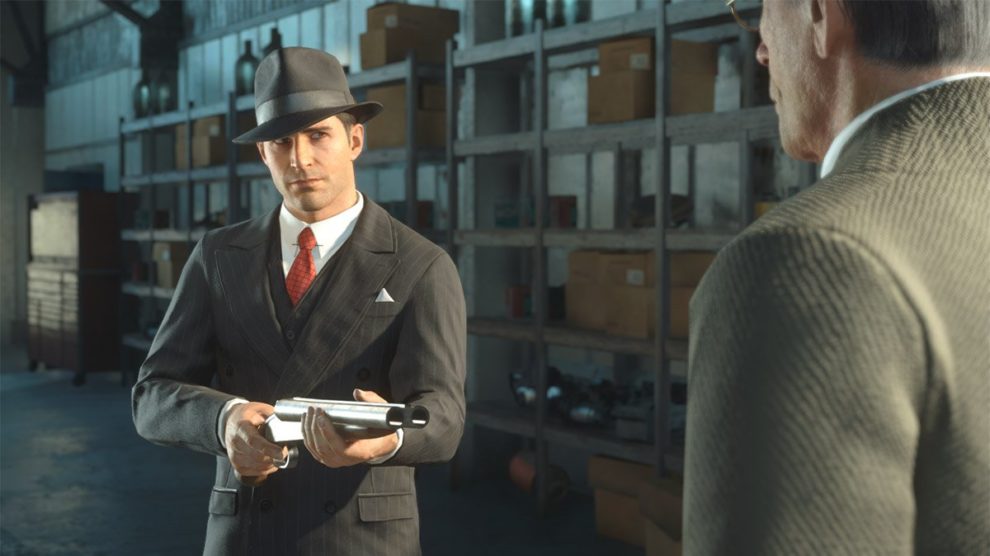 A new Mafia game was today announced by 2K and Hangar 13, though is “years away” in relatively early stages of development.

“While it’s a few years away and we can’t share anything more right now, we’re really excited to keep working on this beloved franchise and to entertain our players with new stories,” Hladík continued.

Earlier this year, Kotaku reported that Hangar 13 was working on a new Mafia prequel set in Italy rather than in the USA. It’s unclear as yet if the project that Kotaku has reported upon and Hladik’s new announcement are one and the same.

We’ll keep you informed as more is learned about the next title in the Mafia franchise. 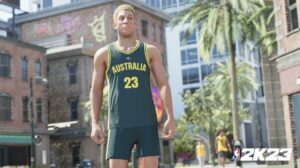