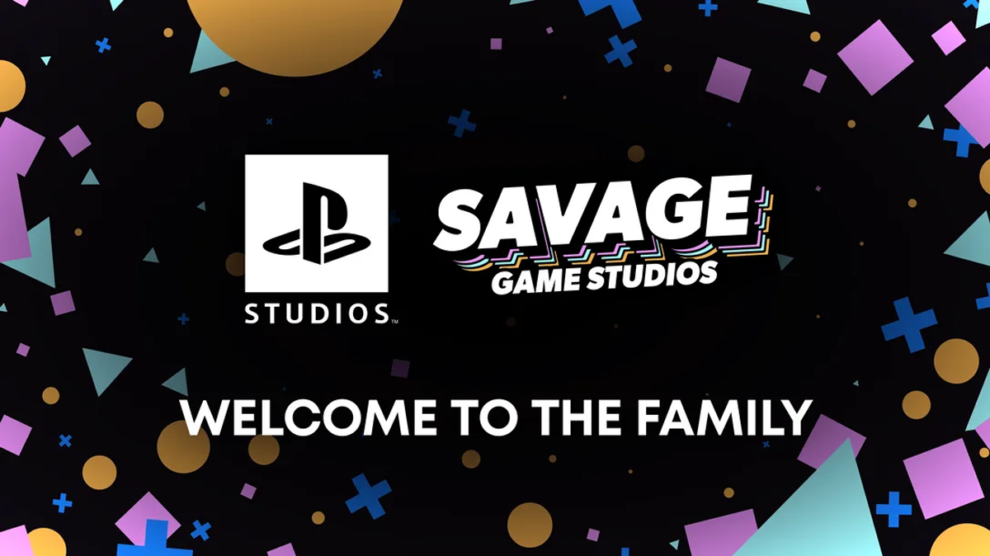 Games on PC, and now mobile.

Head of PlayStation Studios, Hermen Hulst, accounced the addition to Sony’s line-up and said it would bolster efforts to produce titles on PS4, PS5, PC and now, mobile devices.

“Our mobile gaming efforts will be similarly additive, providing more ways for more people to engage with our content, and striving to reach new audiences unfamiliar with PlayStation and our games,” he wrote. “Savage Game Studios is joining a newly created PlayStation Studios Mobile Division, which will operate independently from our console development and focus on innovative, on-the-go experiences based on new and existing PlayStation IP.”

Sony has recently released Spider-Man Remastered on PC and will release God of War Ragnarok on PS4 and PS5 later in the year.

Savage Game Studios was founded in 2020 and has yet to release and titles.

We’ll let you know what PlayStation Studios Mobile is working on as soon as information is made available.