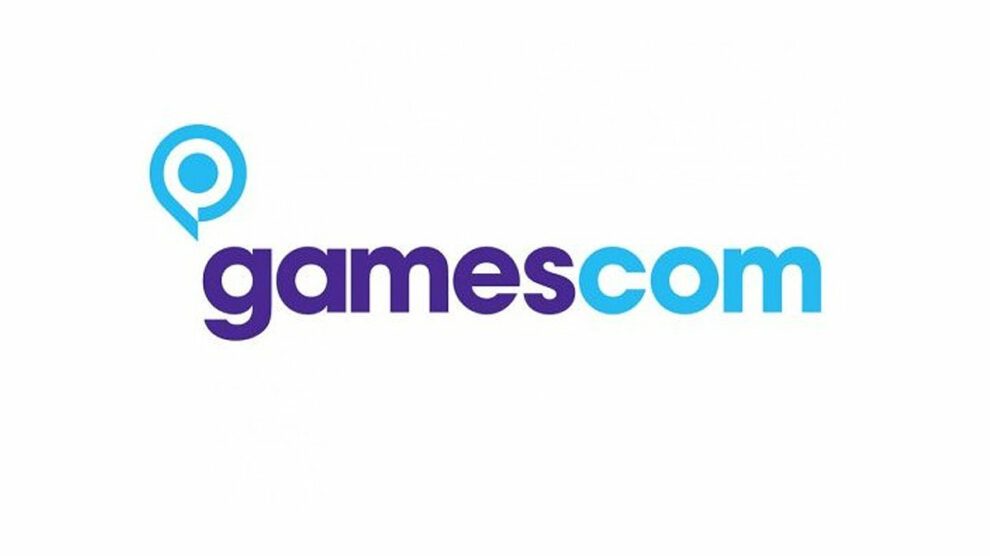 Gamescom award 2022 winners have been named by its organisers.

If you need to catch up on nominees ahead of the winners, head here first. Otherwise, they’re below.

Congratulations to all the winners.