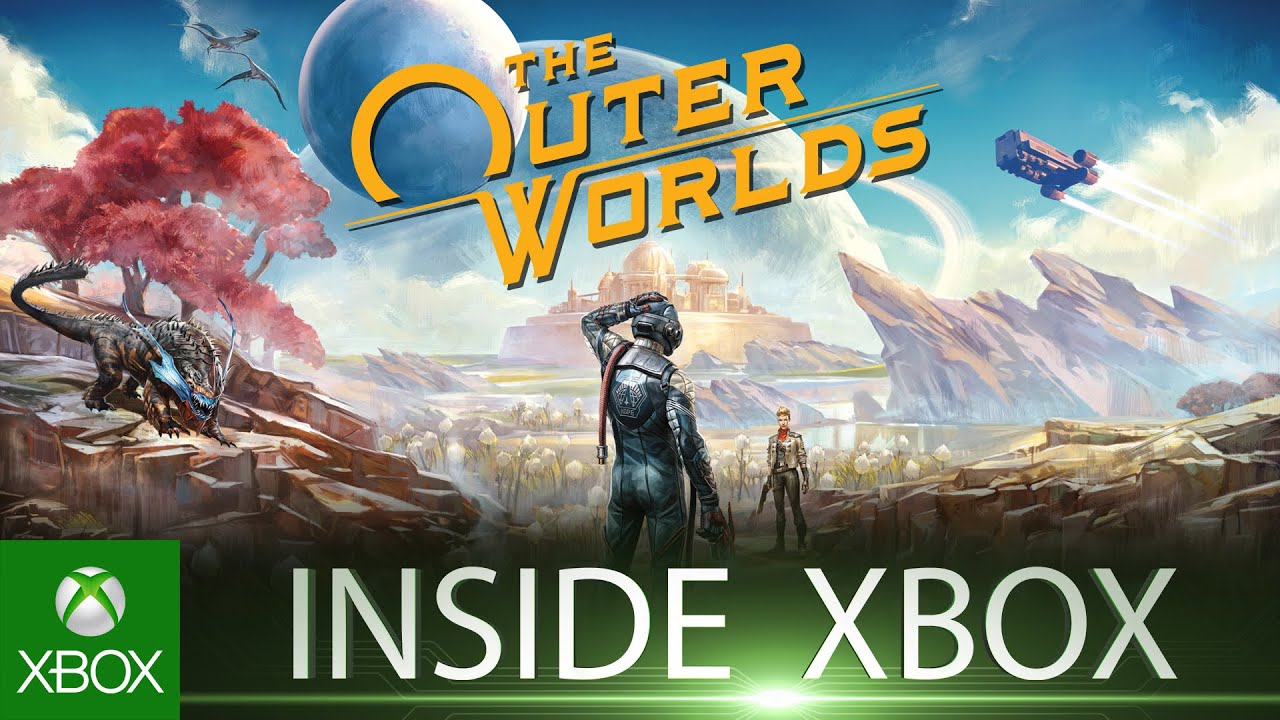 It's a big day for livestreams.

Update 2: The livestream is about to start — you can watch below from 8am:

The Inside Xbox stream is scheduled for 8.00 am AEST tomorrow, 25 September (or 3pm PT, 24 September or check your own timezone here).

“We’ve got a look at the upcoming single-player sci-fi RPG The Outer Worlds, the latest on Project xCloud, an exclusive interview with Jon Bernthal on Tom Clancy’s Ghost Recon Breakpoint, the scoop on tickets for X019, coming to London on November 14, and you’re hearing it here first – Grapeshot Games’ Atlas is coming to Xbox and we’ll tell you everything you need to know,” Xbox said, detailing the show.

“The episode will also feature DayZ, Hitman 2, Afterparty, Code Vein, Felix the Reaper, Children of Morta, the next round of Xbox Game Pass titles and more.”

We’ll let you know of breaking news as it happens.