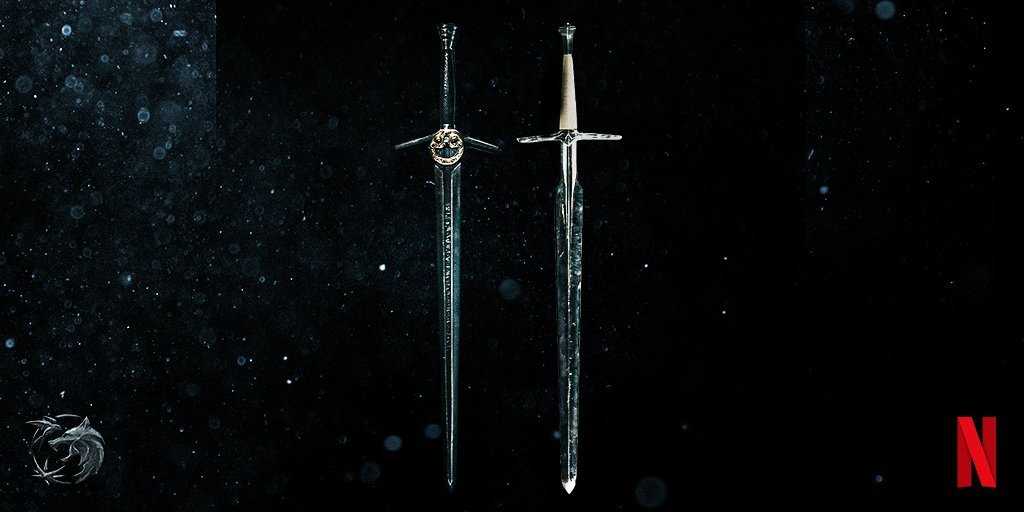 Geralt, Yennefer, and Ciri will return to Netflix in 2021.

The first season doesn’t land until 20 December, but Netflix has already confirmed Henry Cavill will return as Geralt of Rivia in season 2 of The Witcher.

Netflix has confirmed production of the second season will begin next year for a 2021 release on the streaming service.

Showrunner Lauren S. Hissrich has previously stated she has plans for seven seasons of the show, and confirmed Geralt, Yennefer, and Ciri will all be back on Twitter.

“I could not be more proud of what the amazing cast and crew of The Witcher have accomplished, and can’t wait for the world to dig in and enjoy these stories with us,” said Hissrich.