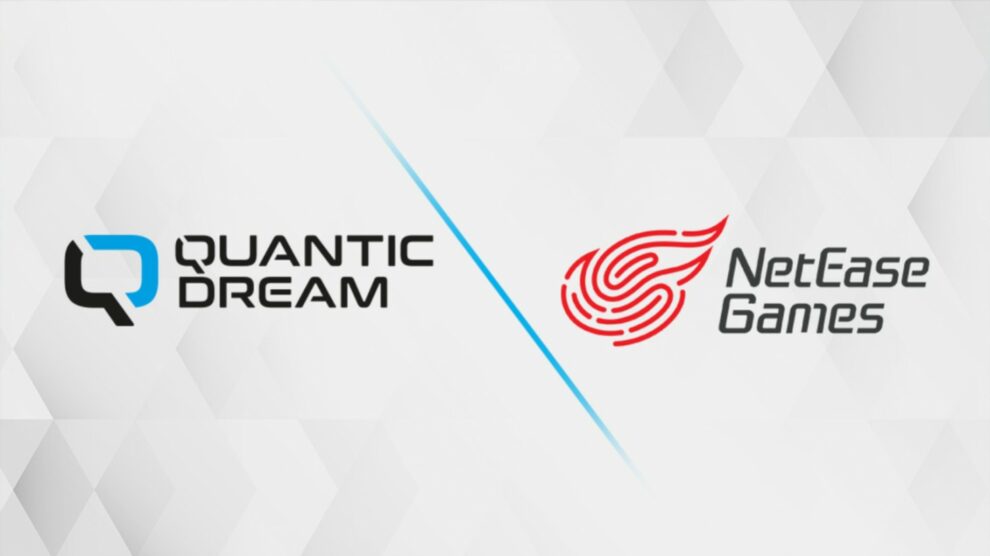 “Quantic Dream, led by David Cage and Guillaume de Fondaumière, will become NetEase Games’ first studio in Europe, representing an important step in fulfilling NetEase’s vision to support innovation and game development around the globe,” the company said in a statement.

“Quantic Dream will continue to operate independently, focusing on creating and publishing its video games on all platforms, as well as supporting and publishing third-party developed titles, while at the same time leveraging NetEase’s significant game development capabilities.”

“Today marks an important milestone for our studio after a quarter century of complete independence,” said Quantic Dream’s David Cage. “NetEase Games values our creative freedom and the drive and passion of our uniquely diverse team. We will now be able to accelerate the vision we share as a group, of creating landmark titles that touch people on an emotional level.

“We have highly differentiated games in the making and I truly believe that the best is yet to come from Quantic Dream,” Cage continued. “I am particularly proud that our employees, who were offered a significant share of our capital over the past years, will fully benefit from this acquisition. It is a testimony to our continued commitment to reward all those who have made Quantic Dream the successful studio it is today.”