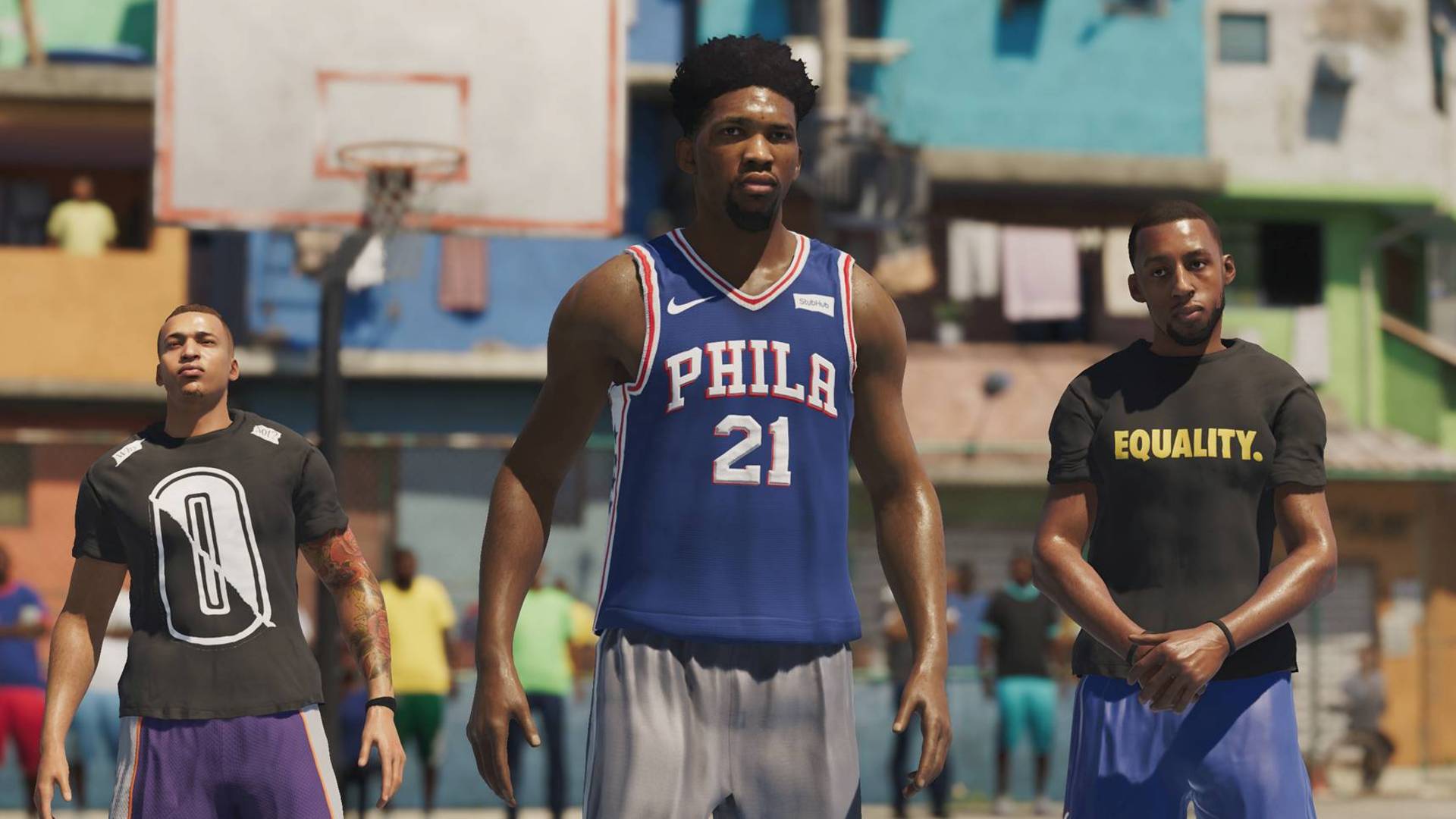 NBA Live 20 has been delayed further into 2019, EA has today confirmed.

The game, previously scheduled for release in the same window as fellow sports titles NHL 20, Madden NFL 20 and FIFA 20 — between 1 July and 30 September — will now be released sometime between 1 October and 31 December.

“We’re planning a different approach to NBA Live this year, and will have more to share in the quarter ahead,” an EA rep told Polygon after confirmation of the delay.

NBA Live has been in strife over at EA for years now; a reboot called NBA Elite 11 was meant to reboot the franchise but was ultimately cancelled. In subsequent years, the franchise’s yearly release has been delayed or simply trash.

We’ll let you know when we learn more of NBA Live 20. Its competitor, 2K’s NBA 2K20, heads to Windows PC, Xbox One, PS4, Switch and Stadia on 6 September.