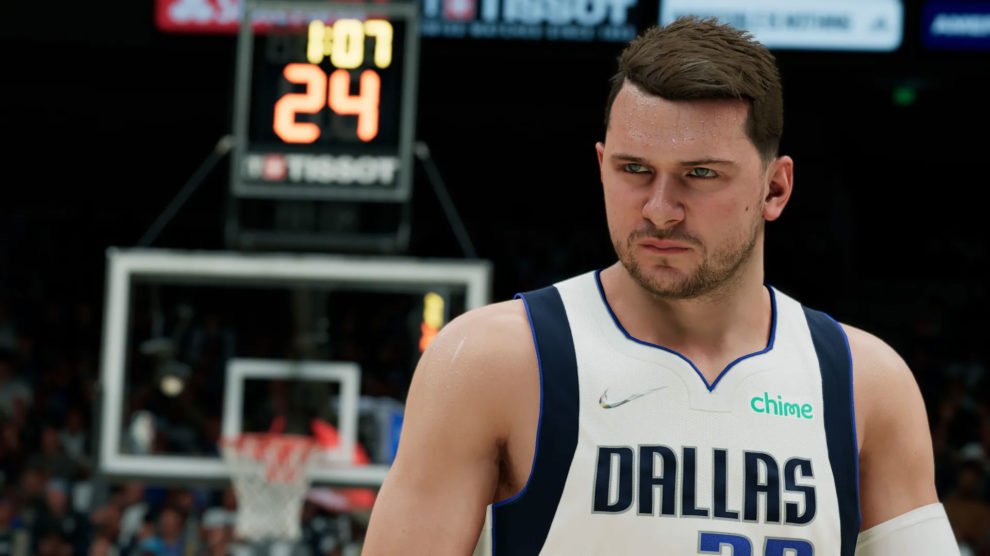 An Illinois parent calls them "unfair, deceptive, and unlawful"

NBA 2K loot boxes are the subject of a new class action lawsuit being brought against 2K’s parent company Take-Two by an Illinois, USA parent.

According to Bloomberg, it also alleges the loot boxes “psychologically distance” players from real-world financial implications of similar transactions, particularly minors who don’t fully understand the connection between virtual and real-life currencies.

Neither 2K nor the lawsuit’s plaintiff responded to the outlet’s requests for comment.