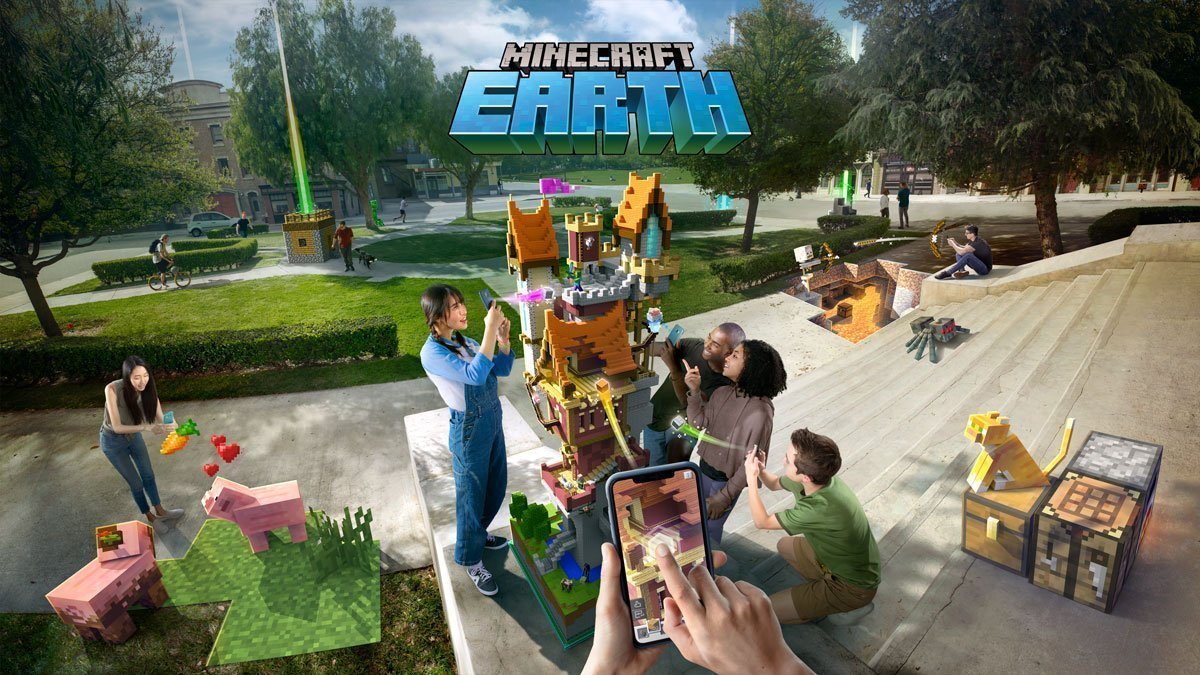 Minecraft Earth early access will kick off sometime in October, Mojang and Microsoft have recently declared.

“Time to get your phones charged and ready,” a tweet from the game’s official account reads. “Minecraft Earth is almost here, with early access rolling out to select countries all around the globe, starting this October!”

It’s unclear when — and where — the early access will begin, but those interested in playing can sign-up for updates right here. You’ll need a smartphone running Android 7 or iOS10 or higher to take part and must also be 18-years-old or older.

We’ve reached out to Microsoft Australia to see if we can get more information; stay tuned for more as we’re made aware.