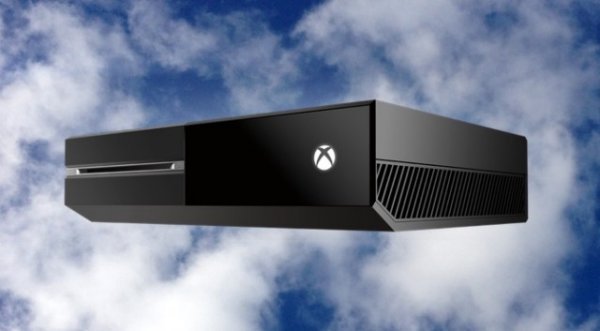 At Microsoft’s “Cloud Day” press event in the US, it was revealed that local Azure data centres would open in Melbourne and Sydney next week.

While this has several ramifications in the tech world, the news also means that Australians will now benefit from local Xbox One servers in our nation’s two biggest cities. 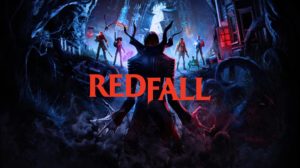 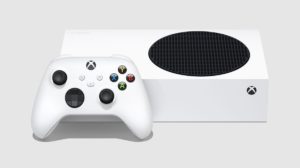 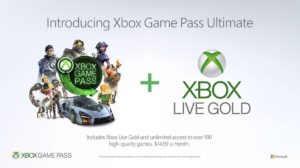