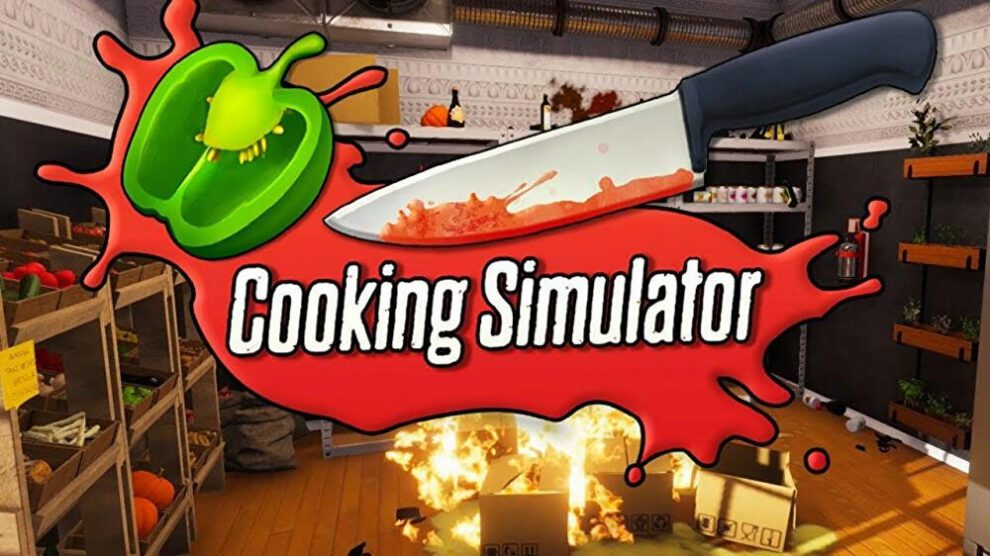 According to the documents, as translated by Twisted Voxel, Microsoft reportedly provided a one-time payment of $600,000 USD to the developer — or approximately 22% of the studio’s revenue “from the previous fiscal year” to add the simulator to its library.

Cooking Simulator was first released in 2019 and has since become available on other platforms including Xbox One, PS4 and Switch.

According to SteamDB, Cooking Simulator had an all-time peak of concurrent users three years ago, with 3,500 online and playing at the same time. At the time of writing, there are 140 users playing the title; Cooking Simulator’s current 24-hour peak is at 232 users.

What do you make of Microsoft’s move? Is this money (reportedly) well-spent?