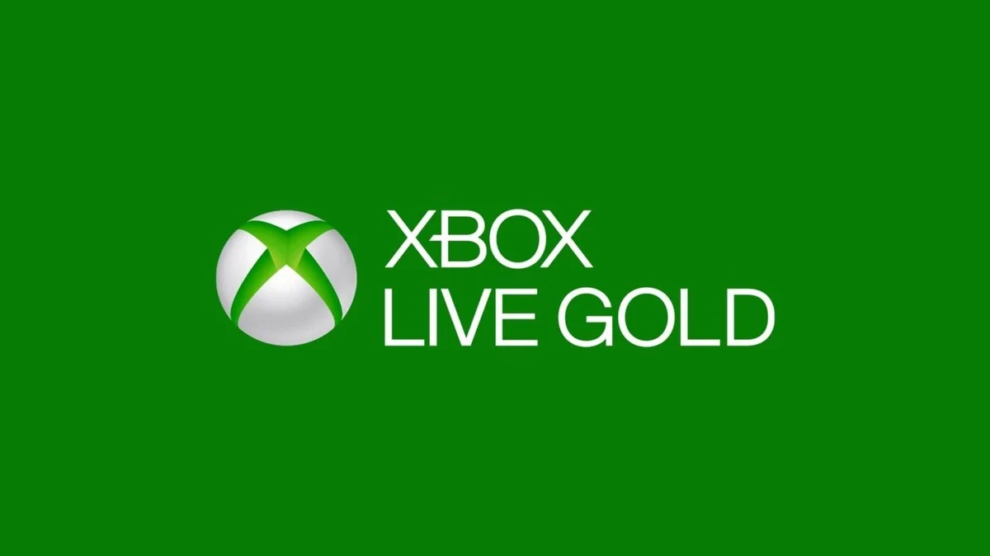 Microsoft has “no plans” to end the Xbox Live Gold subscription program, the company has recently proclaimed.

Xbox Live Gold is Microsoft’s core multiplayer subscription service, providing access to multiplayer gameplay as well as the Xbox Games with Gold program that provides between 4-5 games free across Xbox, Xbox 360 and Xbox One — all playable on Xbox One — to users per month.

Rumours that Xbox Live Gold was to be shuttered came about because Microsoft discontinued 12-month memberships alongside a change of terminology from “Xbox Live” to “Xbox online service”.

“This language update is intended to distinguish that underlying service, and the paid Xbox Live Gold subscription. There are no changes being made to the experience of the service or Xbox Live Gold,” a Microsoft representative told The Verge.

“We have no plans to discontinue Xbox Live Gold at this time,” the rep continued. “It is an important part of gaming on Xbox today, and will continue to be in the future.”

We’ll keep you informed as more is known.