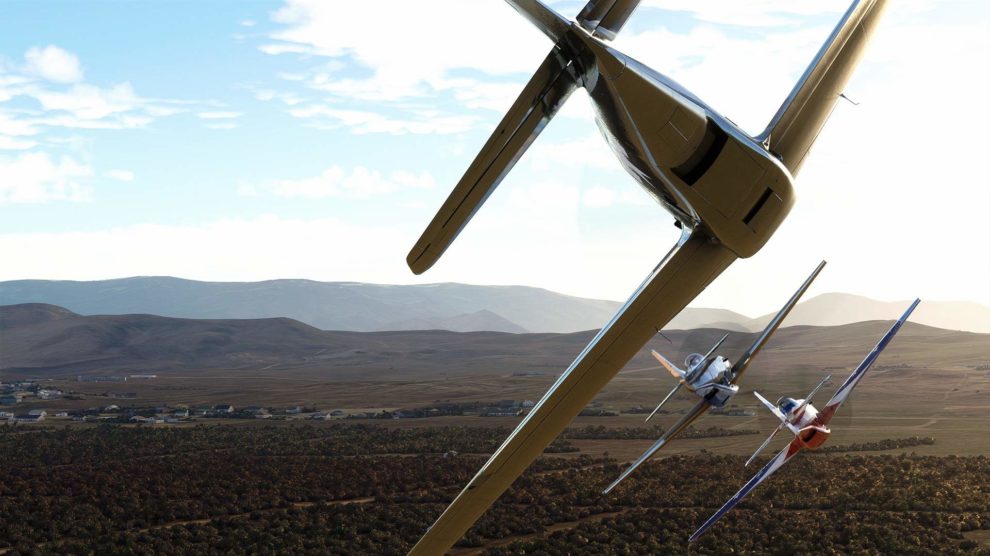 “Many of the planes can fly up to 500 mph at an altitude between 50 ft and 250 ft above ground. The Reno Air Races represent the first major expansion for Microsoft Flight Simulator,” he continued. “Simmers will now be able to race against their friends or pilots from around the world with the addition of competitive multiplayer to the sim. The Reno Air Races expansion pack will be available this [Australian spring].”

A free update will also boost Germany, Austria and Switzerland on 8 September.