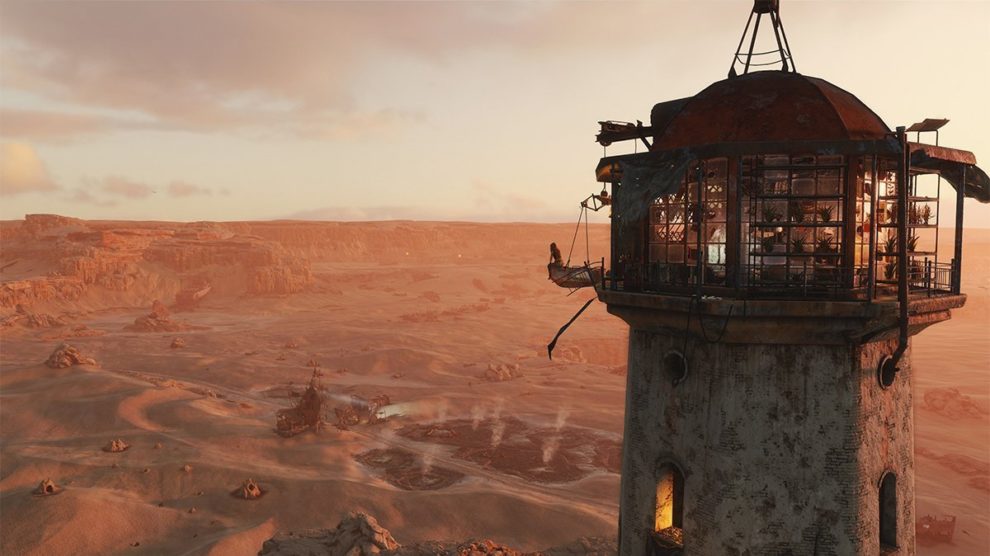 Metro Exodus will be exclusive to the Epic Games Store, Deep Silver has recently confirmed.

“Epic’s generous revenue terms are a game changer that will allow publishers to invest more into content creation, or pass on savings to the players” he said. “By teaming up with Epic we will be able to invest more into the future of Metro and our ongoing partnership with series developer 4A Games, to the benefit of our Metro fans.”

“Later today, sales of Metro Exodus will be discontinued on Steam due to a publisher decision to make the game exclusive to another PC store,” Steam’s Valve said in a statement. “The developer and publisher have assured us that all prior sales of the game on Steam will be fulfilled on Steam, and Steam owners will be able to access the game and any future updates or DLC through Steam.

“We think the decision to remove the game is unfair to Steam customers, especially after a long pre-sale period. We apologize to Steam customers that were expecting it to be available for sale through the February 15th release date, but we were only recently informed of the decision and given limited time to let everyone know.”

Finally, Deep Silver confirmed that DLC won’t be exclusive to Epic Games Store, so those who have the title on Steam won’t miss out.

“All future title updates, patches, and free and premium DLC will be released simultaneously across both versions,” Deep Silver said.

What do you make of Deep Silver’s decision?

Metro Exodus heads to Windows PC, Xbox One and PS4 on 15 February. We previewed it here.